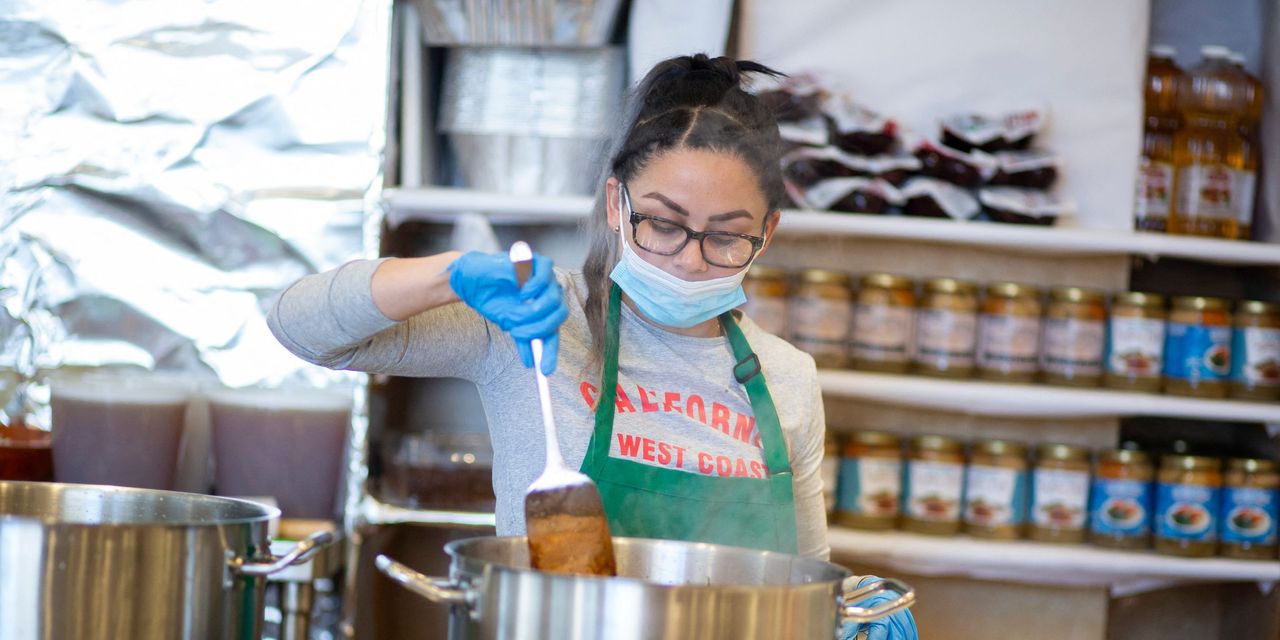 Hoovervilles, the slums built into New York City’s Central Park and other open spaces during the Great Depression, became an enduring image of a decade marked by rising unemployment and hunger. Federal Jerome Powell meets with officials next Wednesday to provide an update on the economy, there is little expectation of policy changes, but investors will no doubt be listening to his comments for clues as to what the job recovery or the Rising inflation after the pandemic could mean for financial markets.