Where has Biden been wrong in his first 100 days? Well done? Analysts ring. 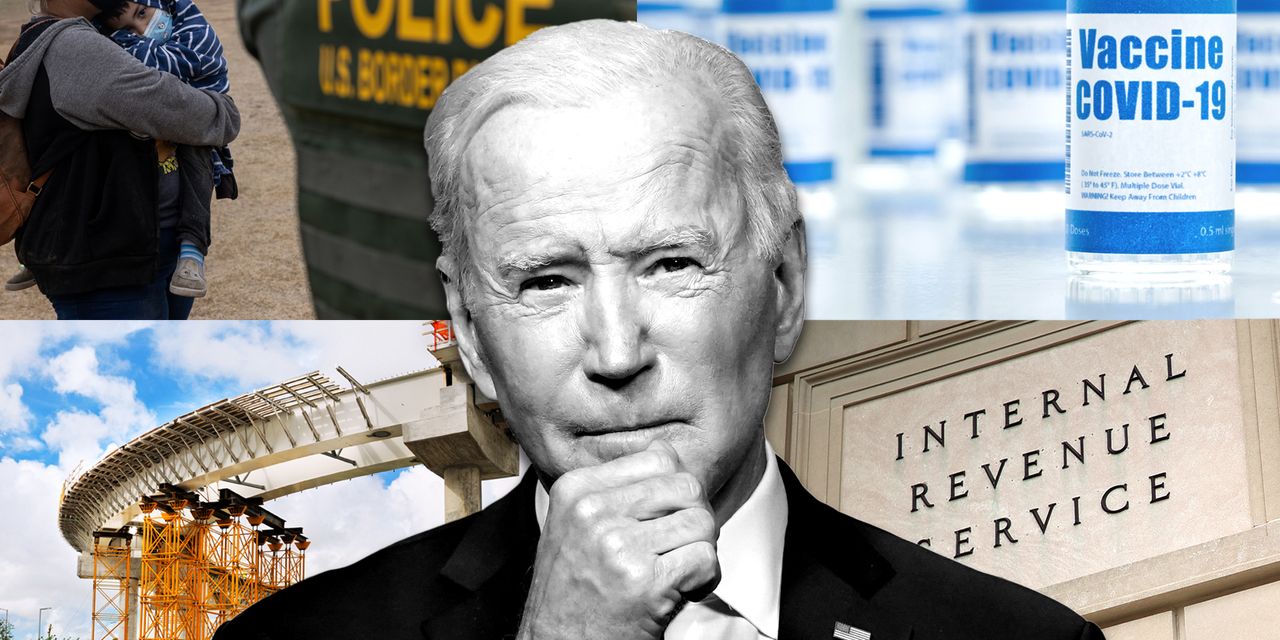 As President Joe Biden approaches his 100th day in office, analysts are evaluating his initial months on the job, finding hits and misses. The US-Mexico border issues are the main thing Biden is getting wrong or needs to work on, according to Larry Sabato, director of the Center for Politics at the University of Virginia. The 46th president’s administration has struggled to handle an increasing number of migrants arriving at the border, drawing much criticism from both Republicans and Democrats and independents.

This is where Biden sits on the key goals at his 100-day mark.


Citi has updated its bear market checklist. This is where we are now.