US consumer credit recovers in February 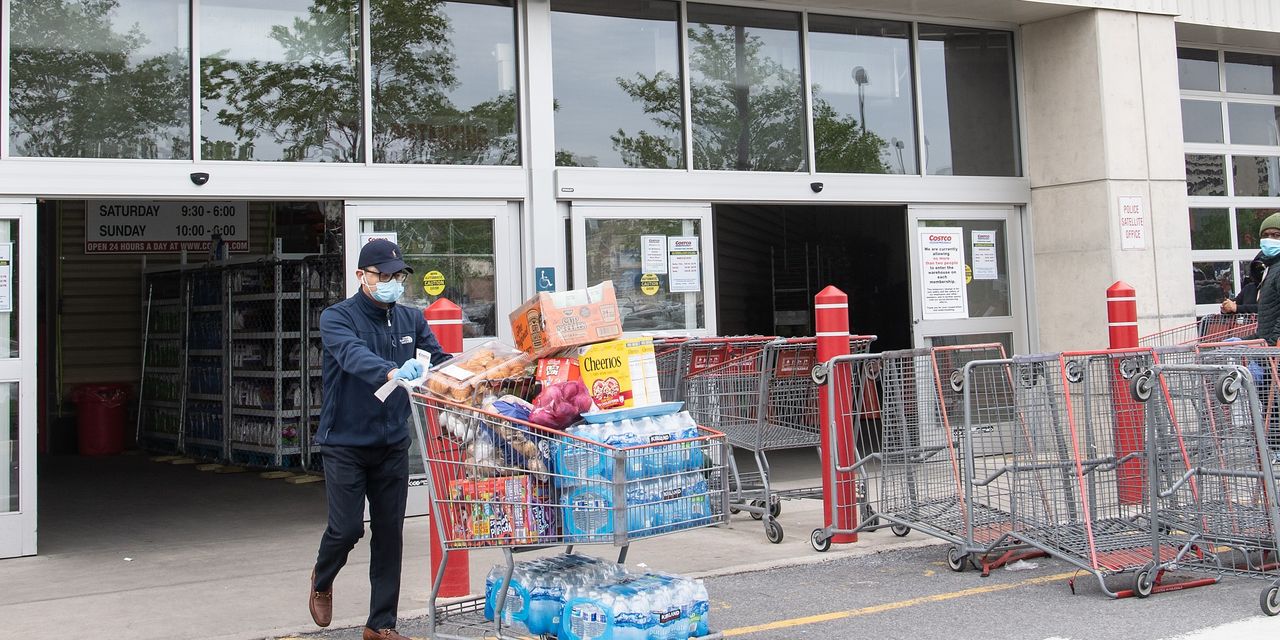 US consumer borrowing accelerated in February and consumers began using their credit cards again as the economy recovered from the coronavirus pandemic, according to Federal Reserve data released Wednesday. Total consumer credit at an annual growth rate of 7.9%, after remaining stable in January.

Economists had expected a much smaller increase, according to a survey of economists by the Wall Street Journal. Revolving credit, like credit cards, jumped at a rate of 10.1%, reversing last month’s 10.6% drop. That’s only the second month credit card balances have risen since the pandemic began. TJ Connelly, Contingent Macro’s head of research, said part of the increase was likely due to severe cold weather in February. Consumers tend to use credit cards more during emergencies, he said. Non-revolving credit, typically auto and student loans, increased 7.3% in February after a 3.3% increase in the previous month. This category of credit is much less volatile. It only fell briefly at the beginning of the pandemic before returning to steady growth. The data does not include mortgage loans, which is the largest category of household debt. Fed Governor Lael Brainard said that the favorable financial conditions designed by the central bank are clearly supporting the economy. “If you look at consumer credit, it was very strong there,” Brainard said in an interview with CNBC. “We are seeing the types of financial conditions in general that are very consistent with supporting the flow of credit to businesses and households,” Brainard said. The shares were mixed Wednesday with the Dow Jones Industrial Average DJIA, + 0.01% down 20 points in day trading.

America is ‘behind the curve’ in crypto regulations, says SEC Commissioner Peirce