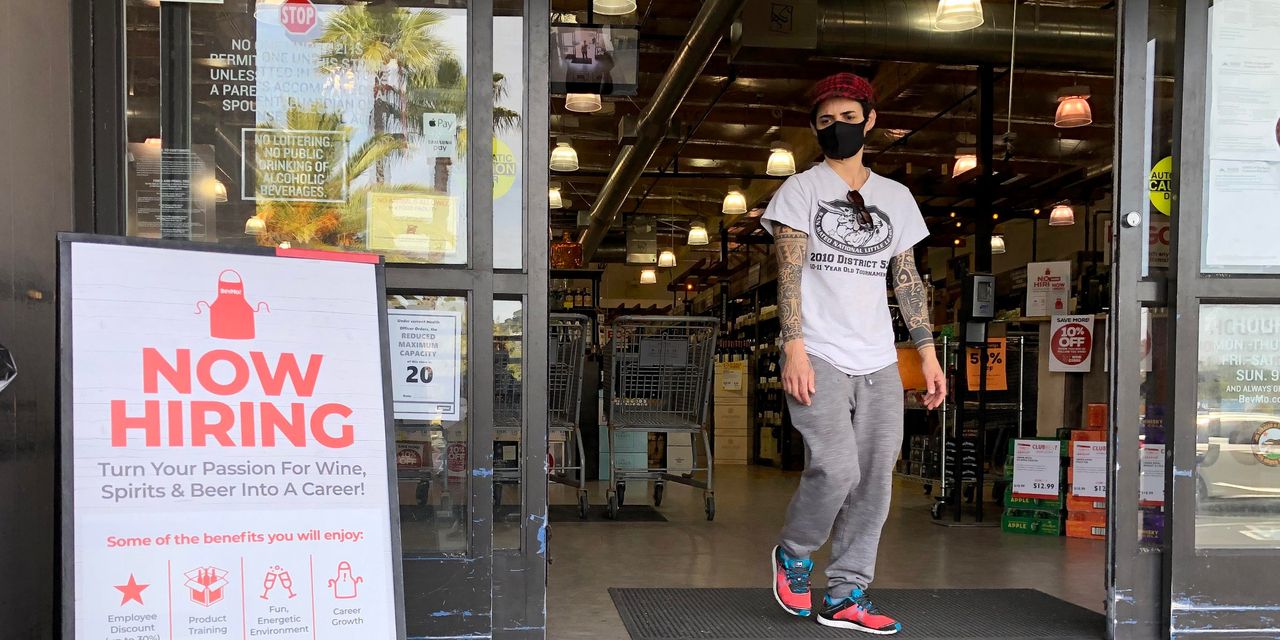 The numbers: Initial jobless claims filed across the states rose from 16,000 to 744,000 in the week ending April 3, the Labor Department said Thursday. Economists polled by the Wall Street Journal had predicted that new claims would drop to 694,000. The claims were revised to 728,000 in the previous week from the previous estimate of 719,000.

Another 151,752 applications for benefits were filed last week through a temporary assistance program. What happened: New claims increased dramatically in California and New York. There were more modest declines in Ohio and Texas. The number of people already receiving traditional unemployment benefit fell by 16,000 to 3.09 million seasonally adjusted in the week ending March 27. This is the lowest level in a year. Another 5.6 million people who have exhausted state compensation were obtaining additional benefits through a federally funded emergency program. Together, 18.2 million people were receiving benefits from eight separate state and federal programs as of March 20. By contrast, fewer than 2 million Americans were receiving benefits before the pandemic broke out. The Big Picture: Despite the recent rebound, claims are expected to continue to trend downward as the economy reopens and more Americans get vaccinated. Employers added 916,000 workers in March, the Labor Department said. Market Reaction: DJIA stocks, + 0.05% SPX, + 0.15% COMP, -0.07% appeared ready to open higher on Thursday as benchmark equity indices continue at or near all-time highs. The yield on the 10-year Treasury note TMUBMUSD10Y, 1,648% fell slightly after the claims data. Note to Readers: A government review found that the number of different people collecting benefits has been inflated by fraud and double counting.