Too much stress causing stomach pain? How your brain plays a role 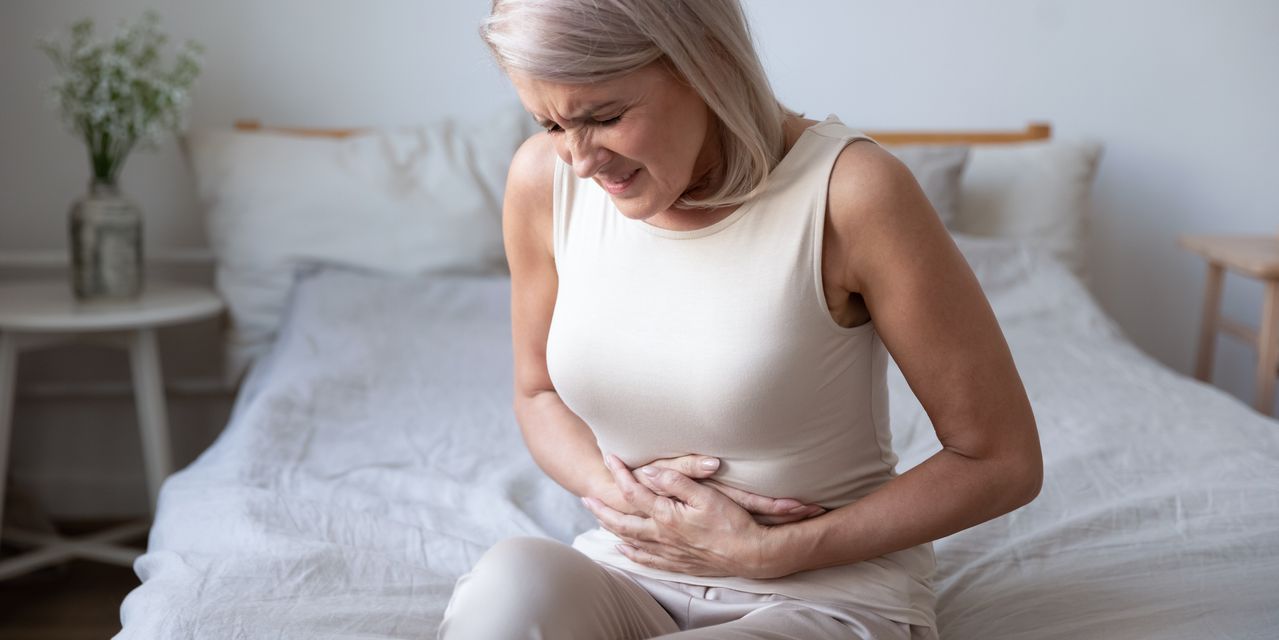 Our stomachs are a mess these days. The stress of the pandemic, isolation, political chaos, and racial injustice is wreaking havoc on our digestive health. Doctors have noticed an increase in patients complaining of heartburn, bloating, indigestion, and other related ailments. While we are all aware of the interaction between mind and body, many people are less familiar with the connection between emotional distress and conditions such as irritable bowel syndrome (IBS), gastroesophageal reflux disease, and even type 2 diabetes. According to the International Foundation for Gastrointestinal Disorders, approximately 1 in 4 people experience functional gastrointestinal (GI) disorders that can seriously affect their quality of life. Disorders that involve interactions between the gut and the brain are not psychiatric problems, but they can be made worse by stress. Xia Horowitz, 61, of Richmond, California, was diagnosed with irritable bowel syndrome in her early 20s, but suffered symptoms long before her diagnosis that may have been made worse by her emotional state. “My mother said I was a nervous kid,” says Horowitz, who experienced frequent stomach and intestinal problems growing up. See also: How bad is it if I don’t have health insurance? When her illness worsened in her mid-40s, she began taking a daily antidiarrheal medication and a low dose of an antidepressant to decrease the contraction of the muscles in her gastrointestinal tract. His IBS symptoms became much less frequent and severe. At the time, she couldn’t know that she would feel even better years later, once the stress in her life had subsided. How the brain and gut “talk” to each other Think of it as a two-way street. The gut-brain axis is a biochemical link that connects our central nervous system (nerves in the brain and spinal cord) with our enteric nervous system (nerves in our gastrointestinal tract, often referred to as our “second brain”). The “crosstalk” between the brain and the gut is affected by bacteria, viruses, and other microorganisms, collectively known as the “microbiome,” that reside within us. Each person’s microbiome is unique and is determined by diet, stress, age, and other factors such as genetics. “We are very interested in looking at the ways that gut microorganisms affect mood and cognitive functioning,” says Dr. Purna Kashyap, co-director of the microbiome program at the Mayo Clinic in Rochester, Minnesota. bacteria can influence this two-way (two-way) communication. “For example, some bacteria in the gut produce neurotransmitters, chemical messengers that allow communication between brain cells. Read: How do older Americans spend their stimulus checks? So-called bacteria “Good” intestines produce protective substances like dopamine and serotonin. Often characterized as “the hormone of happiness,” serotonin is considered a natural mood stabilizer. Dopamine reduces depression, fear, and anxiety. Other neurochemicals, such as norepinephrine and acetylcholine, “are crucial for learning, concentration, and memory, as well as regulating mood,” Kashyap adds. Our bodies normally regulate the appropriate level of neurochemicals we need, but the Stress can upset that balance. For example, too much cortisol, a stress hormone, can deplete s good bacteria in your gut and change the makeup of your microbiome. Exercise is a well-known approach that people can take to help counteract the negative effects of stress, although it is not the only strategy that can help restore the body’s intestinal health. They occur as part of the normal aging process. This can be made worse by lack of sleep, disturbed circadian sleep rhythms, sedentary behavior, and an unhealthy diet. Here are some ways to stimulate your gut biome: Try “feeding” your healthy gut bacteria. For a calmer, healthier digestive system and a happier mindset, experts recommend eating a healthy low-fat, high-fiber diet that is also high in omega-3 fatty acids. Fermented foods such as sauerkraut, live culture yogurts, and kimchi are useful sources of prebiotics, substances that cause specific changes in the activity or structure of the gut microbiota. Try probiotics. A 2019 study found that long-term intake of probiotics, live microorganisms that help restore the natural balance of gut bacteria, led to significant beneficial changes in health. Other research has shown that probiotics are helpful in improving anxiety, depression, and memory by influencing the central nervous system and the enteric nervous system. Guided hypnosis can help. Gut-directed hypnotherapy (helpful in “anesthetizing” the brain to signals coming from the gut), deep breathing exercises, and cognitive behavioral therapy to help shift dysfunctional thoughts are helpful in calming the digestive system. Talk to your doctor to see if the medications are right for you. Depending on the severity of the symptoms, medications may be needed to control stomach or intestinal disorders. The Healing Power of Less Stress For some people, the lifestyle change brought on by the pandemic decreased their stress. Last summer, Horowitz noticed that she was feeling better and was no longer tied to the bathroom. She long retired from her position as deputy director of the Center for Disabilities at the San Francisco regional office of the Social Security Administration and, spending most of her time at home, slowly stopped taking her medications. Also read: How to make up lost ground if you started saving for retirement late. Now, she is drug free and doing well, as long as she eats in moderation. “Things are much better for me than they were years ago,” he says. “When the disease was at its peak, I had to focus on living in the spaces between the pain, knowing that it would return.” With the launch of the COVID-19 vaccine underway and more positive days on the horizon, Horowitz hopes that other people struggling with digestive issues may also see an improvement in their conditions. Barbra Williams Cosentino RN, LCSW, is a Queens, NY psychotherapist and freelance writer whose essays and articles on health, parenting, and mental health have appeared in the New York Times, Medscape, BabyCenter, and many other national and online publications. . This article has been reprinted with permission from NextAvenue.org, © 2021 Twin Cities Public Television, Inc. All rights reserved. More from Next Avenue:

How to choose investment funds: what to do and what to avoid