Tesla’s gigafactory in Berlin to be delayed another 6 months: report 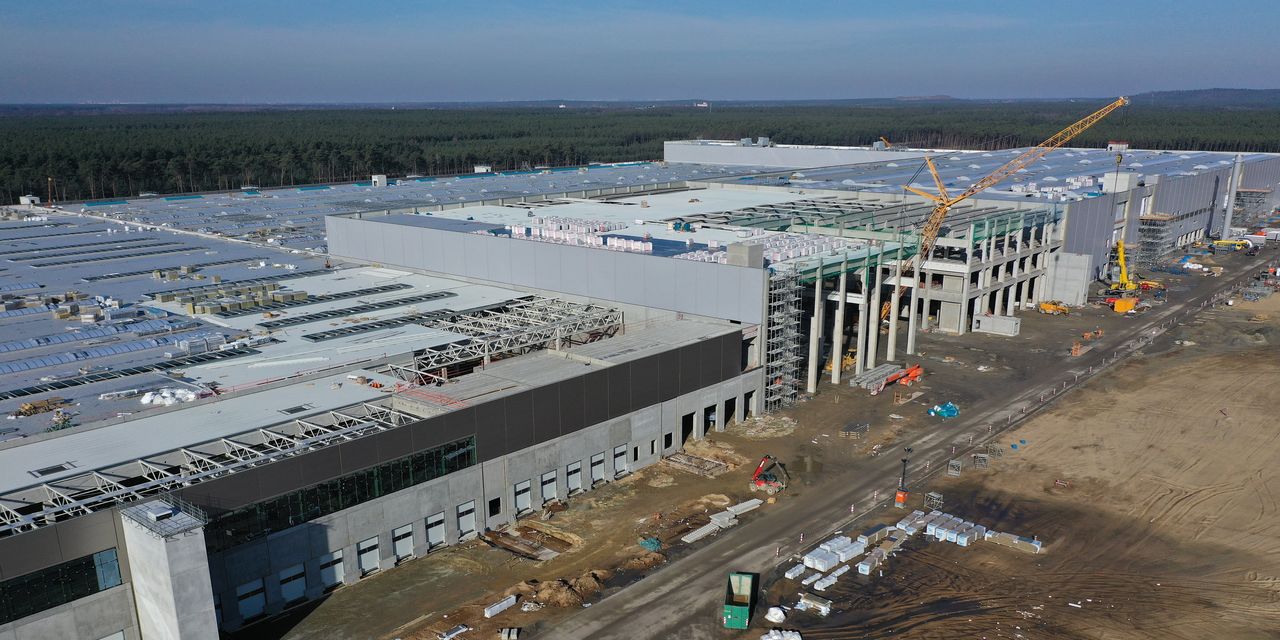 Production at Tesla Inc.’s new gigafactory outside Berlin will be delayed for another six months, according to a new report. German trade magazine Automobilwoche reported on Sunday that production will not start before the end of January 2022 and that Tesla Chief Executive Elon Musk has officially approved the six-month delay.

Tesla TSLA, + 4.79% expected to open the facility on July 1, but permitting issues and plans to also build a battery cell factory on site have contributed to the delay. The massive factory will be Tesla’s fourth worldwide and first in Europe. When Tesla reported earnings last week, the electric vehicle company said its new factories in Berlin and Texas “are progressing.” Tesla did not immediately respond to a request for comment on Sunday. The company disbanded its media relations team last year. Tesla shares have remained stagnant so far this year, but have risen more than 400% in the last 12 months.


Bukele’s match in El Salvador shows muscle, drawing criticism in US By Reuters