<p>The Supreme Court on Friday dismissed a lawsuit backed by President Donald Trump to overturn Joe Biden‘s electoral victory, ending a desperate attempt to have the legal issues thrown out by state and federal judges in the country’s highest court.

The court order was the second this week, dismissing Republican demands to become involved in the 2020 election outcome. Judges on Tuesday dismissed an appeal by Republicans in Pennsylvania.

The Electoral College meets on Monday to formally elect Biden as the next president. 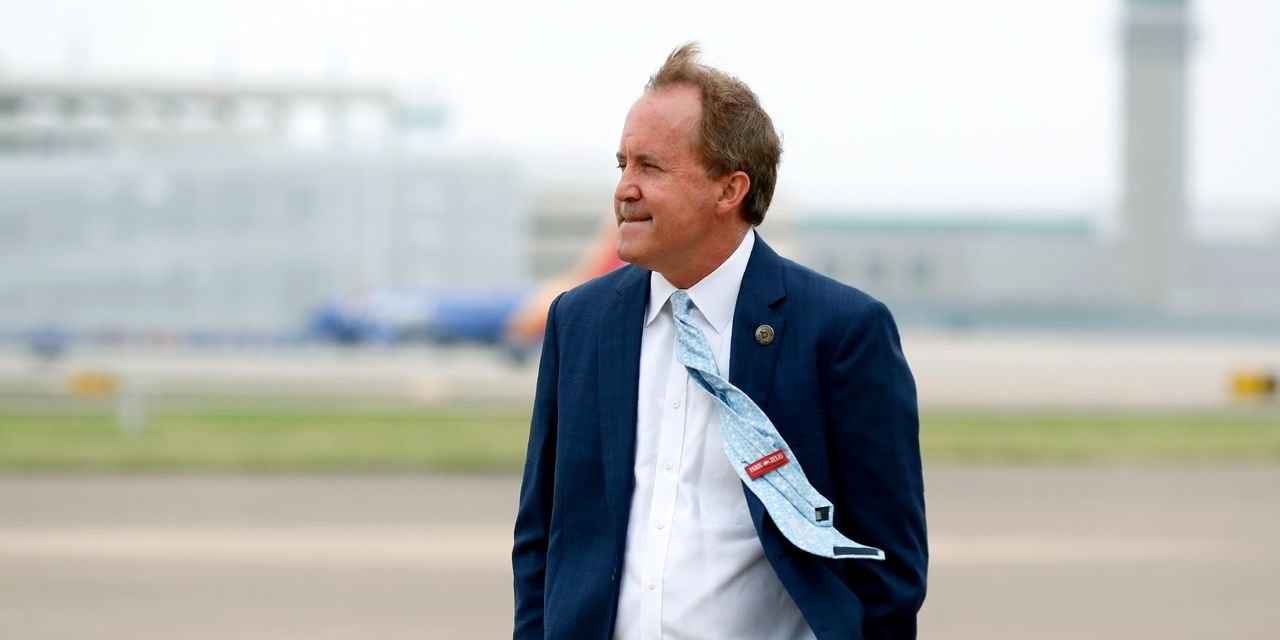 Starbucks and Disney may still offer growth for investors