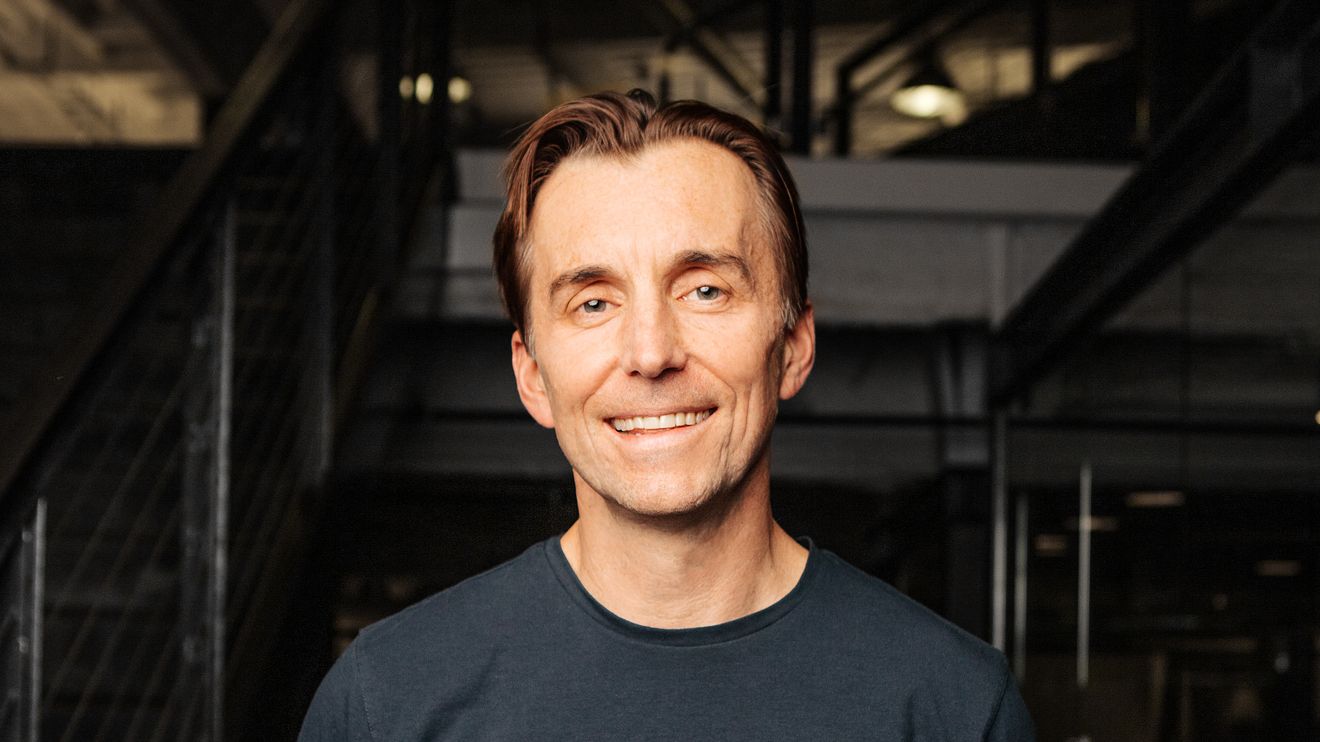 ServiceNow Inc. and Qualtrics International Inc. announced Tuesday a strategic partnership to help large companies improve their operations through real-time feedback from customers and employees. The agreement will merge Qualtrics software, which enables companies to measure how customers use their products so that those products can be improved, with ServiceNow’s workflow productivity platform. Taken together, the package should greatly improve employee productivity and customer loyalty, especially when it comes to IT management and customer services, CEOs of both companies exclusively told MarketWatch in a phone interview on Monday.

The partnership with Qualtrics XM, -2.71% “will help customers turn information into action and redefine the experience economy,” ServiceNow NOW CEO Bill McDermott told MarketWatch + 1.38%. “Empathy on a massive scale is the 21st century business differentiator.” Qualtrics CEO Zig Serafin added that Qualtrics customers will be able to “use data and insights to drive action in real time and deliver incredible experiences for the new way of working.” “Ultimately, we are more deeply connected to the hearts and minds of employees,” Serafin told MarketWatch. There’s a personal story behind the deal: McDermott was previously CEO of SAP SAP, + 4.81%, who owned Qualtrics for more than two years before Qualtrics went public in January. And he and Serafin had considered where they could bring Qualtrics technology with the right partner. Read more: Qualtrics, a spin-off of SAP, listed 52% on its public debut. “We had a dream of completing a workflow evolution, I call it a revolution, of the enterprise,” McDermott said. “It is a system of action and participation that works in real time to make customers and employees happy.” The strategic alliance with Qualtrics is the latest in a series of partnerships ServiceNow has established over the past year with companies such as International Business Machines Corp. IBM, + 2.03%, Deloitte, Microsoft Corp. MSFT, + 2.77% and Alphabet Inc. ‘ s GOOGL, + 4.19% GOOG, + 4.11% Google Cloud.