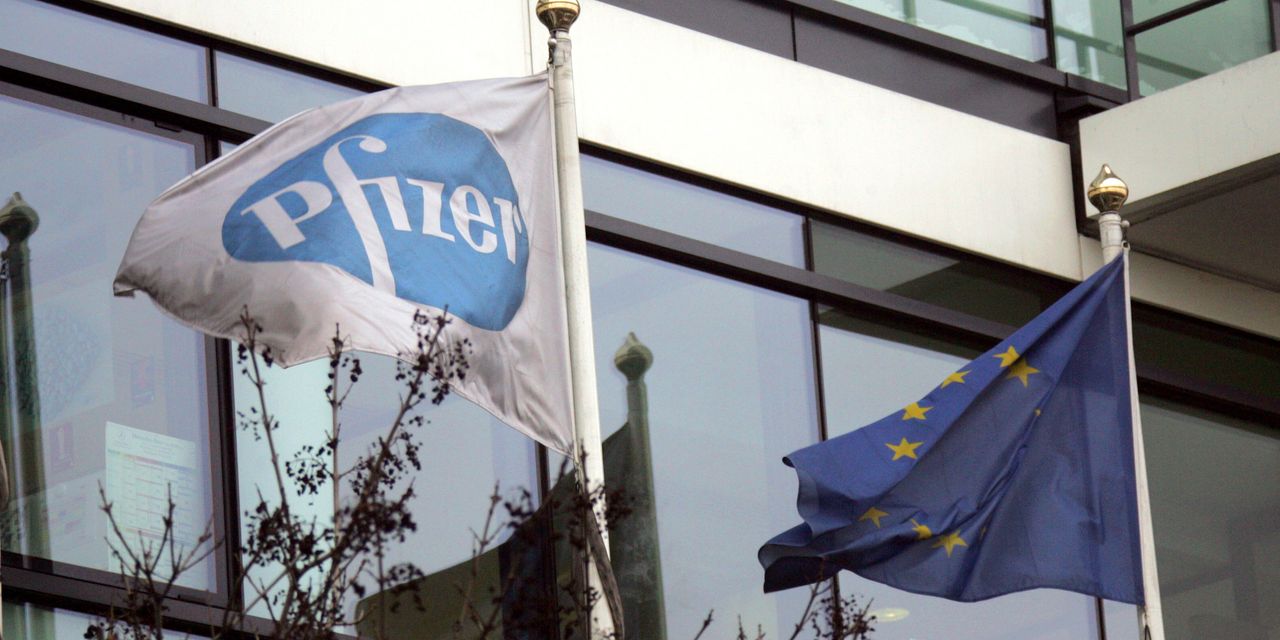 Pharmaceutical giant Pfizer has warned that new rules and regulations introduced by the European Union are slowing the movement of COVID-19 vaccines across borders. Danny Hendrikse, Pfizer’s vice president of global supply, said in a newspaper interview that it is “absolutely critical” that its Belgium plant, which supplies 70 countries, have freedom of movement across borders.

Under the new EU bureaucracy, which Hendrikse says is putting pressure on the supply chain, Pfizer PFE, + 0.33% is required to alert the Belgian government in advance for each package of vaccines it intends to export. This, in turn, must be forwarded to the European Commission, the executive arm of the EU, for approval. Hendrikse told The Times: “It has caused a significant administrative burden and some uncertainty. Ultimately, what we would like our colleagues to do is focus on manufacturing and distributing the vaccine. “European countries have been struggling to secure vaccine supplies and have considered blocking exports of vaccines produced within their borders. Read: Why tensions on vaccine supplies are unlikely to ease