‘People are coming back to the city,’ including Nashville and other affordable areas, says Redfin chief economist 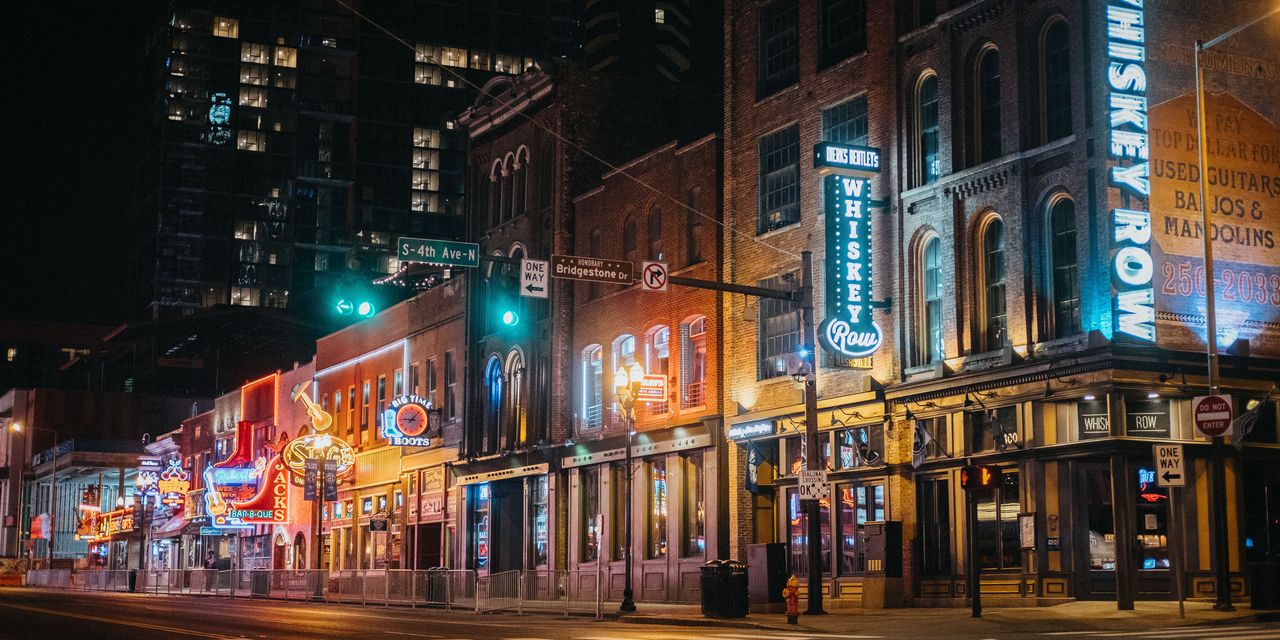 Home prices are skyrocketing in cities and suburbs across the country, and bidding wars are common. Are we in another housing bubble? MarketWatch reached out to Daryl Fairweather, chief economist at real estate brokerage Redfin RDFN, + 1.11%, to find out. Fairweather earned her BA from the Massachusetts Institute of Technology and her MA and Ph.D. from the University of Chicago, where she studied behavioral economics with Nobel laureate Richard Thaler.


MarketWatch Premium: Are You Wary of Buying International Stocks? At least you won’t have to worry about coverage anymore