Opinion: Trapped in the Underworld Between Pandemic and Recovery, Time for Reasonable People to Say ‘Enough’ 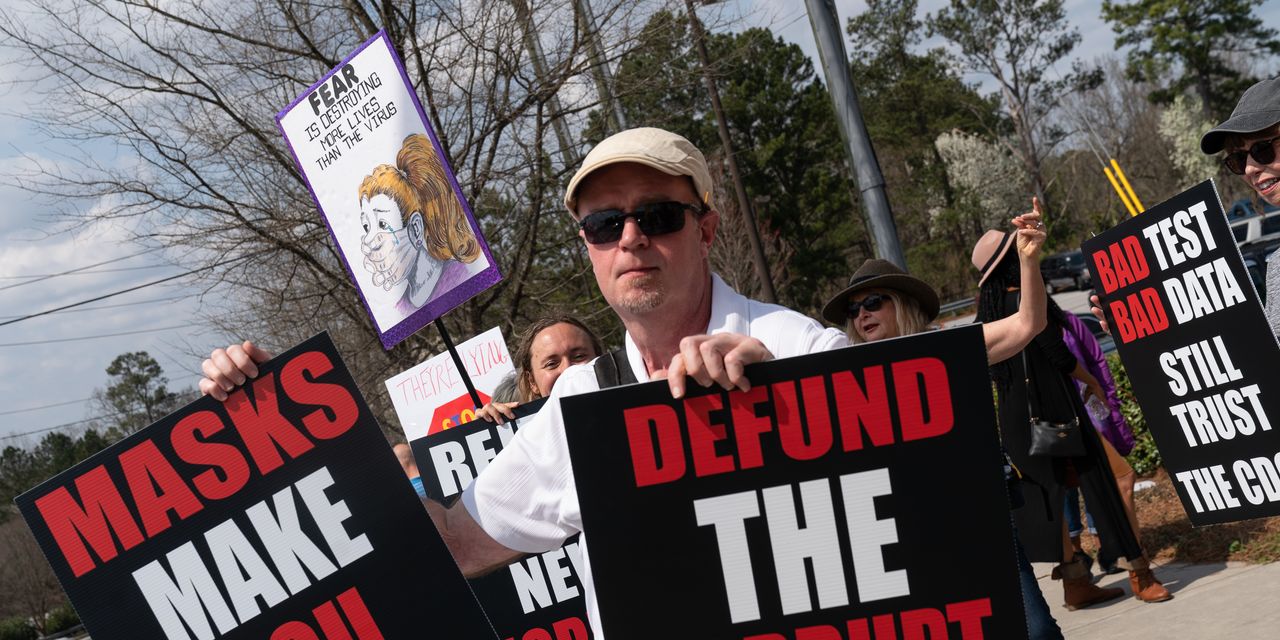 Policymakers, business leaders, and ordinary people are experiencing a once-in-a-lifetime surge in economic growth, but they face terrible uncertainty as they navigate between pandemic and recovery. Vaccinating 80% of Americans with known strains of COVID will be difficult. Bringing vaccines to the homeless, poor, and illegal immigrants is especially difficult.

Public health and community service agencies are dispatching mobile units to these communities, but the marginalized are often among those who distrust good science. For an NPR-Marist survey, 25% of respondents said they will not receive a vaccine, 20% of the population is under the age of 16, and both groups include people who cannot be vaccinated for medical reasons. Vaccines are being tested in adolescents and young children, but it is easy to see that it will be difficult to reach 80%. Jaimy Lee: Is herd immunity a realistic concept? Proof of vaccination Companies could fully reopen offices, restaurants, concert halls and theaters to workers and customers who present proof of vaccination. And where applicable, they could subject participants to temperature controls, testing, digital monitoring, and isolation when necessary. Progressives could scream discrimination. And among too many Republicans and far-rightists, all sensible things are denied: social distancing, masks, and mentioning digital contact tracing is like suggesting that President Joe Biden burn the Bill of Rights. It is time for reasonable people to say enough. Make exceptions with caution for those who cannot get vaccinated for medical reasons, but science deniers should not be allowed to stop the country from moving forward. Vaccines can only take us so far, because new, more lethal COVID variants may emerge among the unvaccinated population, and the Petri dish outside the United States is leaking. The diplomatic, financial and logistical challenges of rapidly vaccinating the developing world are daunting, and in the EU, bureaucratic clumsiness has left the vaccination process far behind the United States and the United Kingdom. We must accept that much of the world is a host ready to develop strains that could outsmart our vaccines. COVID has been detected in more than a dozen species, including minks, great apes, lions, tigers, cats, dogs, and pigs. The potential for a new strain that can spread to humans, outwit public health agencies, and spread globally is real and palpable. International travel is likely to be limited for several more years. But with the capture and release of asylum seekers allowed by the administration, illegal immigration, and other realities of globalization, new strains of COVID will find their way to the United States. Multilateralists have suggested a great effort to vaccinate the world and contain new pathogens, but extra money and a role in Geneva will not bring public health nurses to every village in the developing world. Business contact with most of the world will be limited to zooming in and holidays will be limited to the United States, less perhaps the United Kingdom, Canada and a few other places which are approaching 80% vaccination and continue with strict protocols for places. work and public meetings. It’s fun to see large corporations building large workspaces for a new era where people only travel three days a week – shared desks, common areas with couches, and the like. We don’t know how workers will feel more comfortable and productive. Most people value a private nest with photos of their partners and children and a signed baseball from a trip to the stadium. COVID and the underworld between pandemic and normalcy are forcing us to adopt technologies that have been waiting like orphans among childless adults. We were happy to rely on smartphones for personal finance and fun, but we wouldn’t easily embrace collaborative technologies and artificial intelligence to save travel time and streamline human interactions. Now it’s adopt, adapt, or not survive, but we may be on the cusp of a productivity breakdown that ends years of anemic economic growth. Prolonged pandemics radically change social arrangements. The Black Death created labor shortages, caused the peasantry to overturn the feudal order, and put Europe on the path to a modern economy. Churchill allegedly observed that Americans do the right thing, but only after they have exhausted all alternatives. In China, the cover-up in Wuhan has sparked unrest, and as of the end of April only 8% of the population had been vaccinated. In general, the possibilities abound, it should, and perhaps the country will enjoy renewed prosperity, but Americans will not be able to fully return to what most consider a normal life for some time to come. Peter Morici is an economist and professor emeritus of business at the University of Maryland, and a national columnist. More insights from Peter Morici: Time to ditch the unwieldy income tax and replace it with something much simpler Guaranteed income for children could define midterm elections Biden’s policies will help the working class less than what you believe