Opinion: My 92-year-old mother fell down the stairs. Getting care was a nightmare 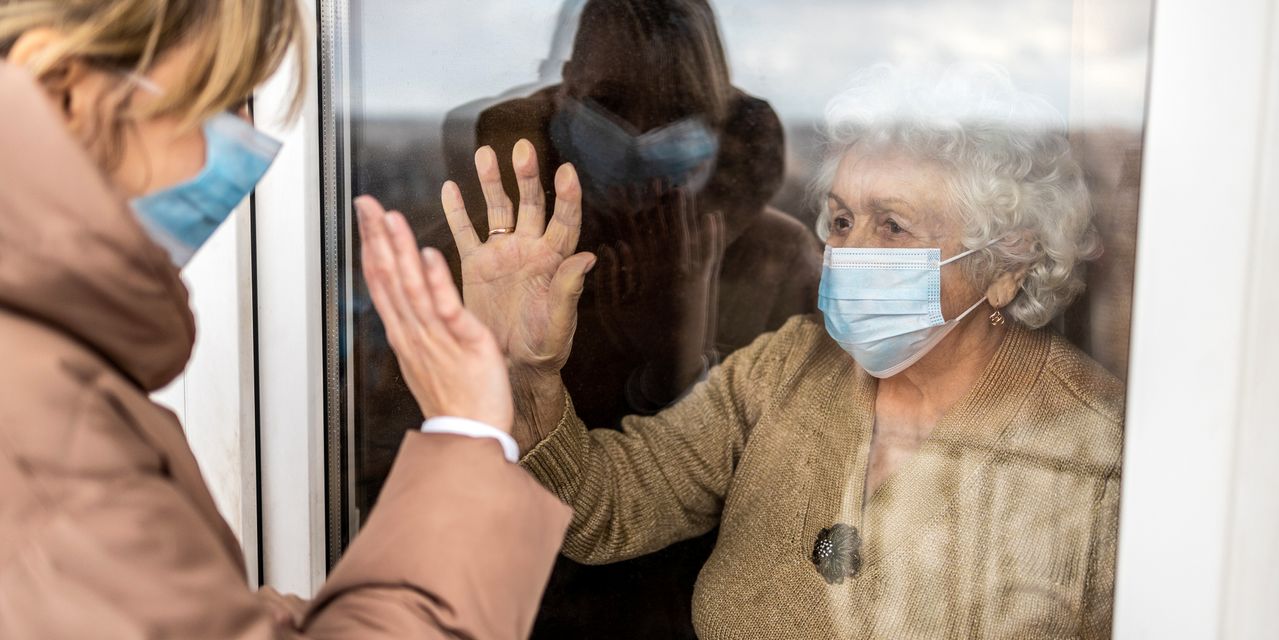 In November 2019, my 92-year-old widowed mother made an uncontrolled trip up a flight of wooden stairs at her home and got a helicopter ride to the regional trauma center. Before its downfall, we had a weak but semi-functional care system. But the chaotic aftermath plunged us into uncharted territory and demanded untold amounts of time, money, and other resources from its caretakers. We spent months struggling with an incredibly complex new set of rules and referees.


Mortgage rates fall for the first time since February, but they don’t necessarily wait for a long breather