Opinion: how the unemployment rate underestimates the number of unemployed 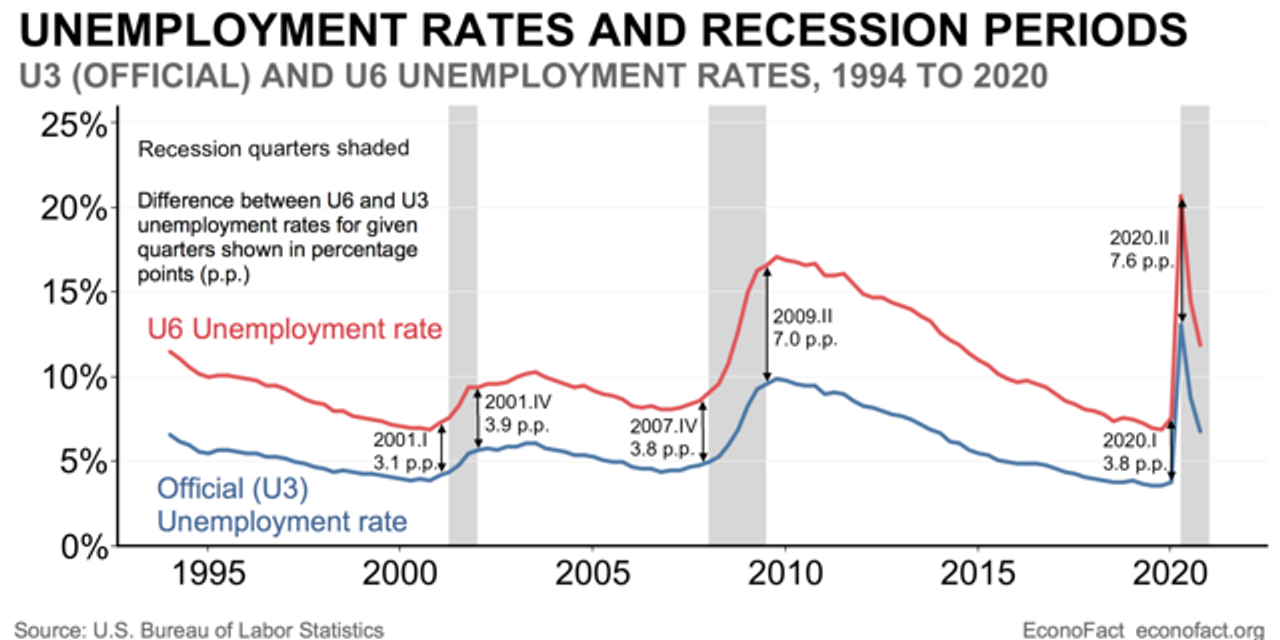 Why the jobs report will be important, even if there is no one to exchange it