Opinion: China has cornered the antibiotic market, so the US must rebuild its manufacturing capacity 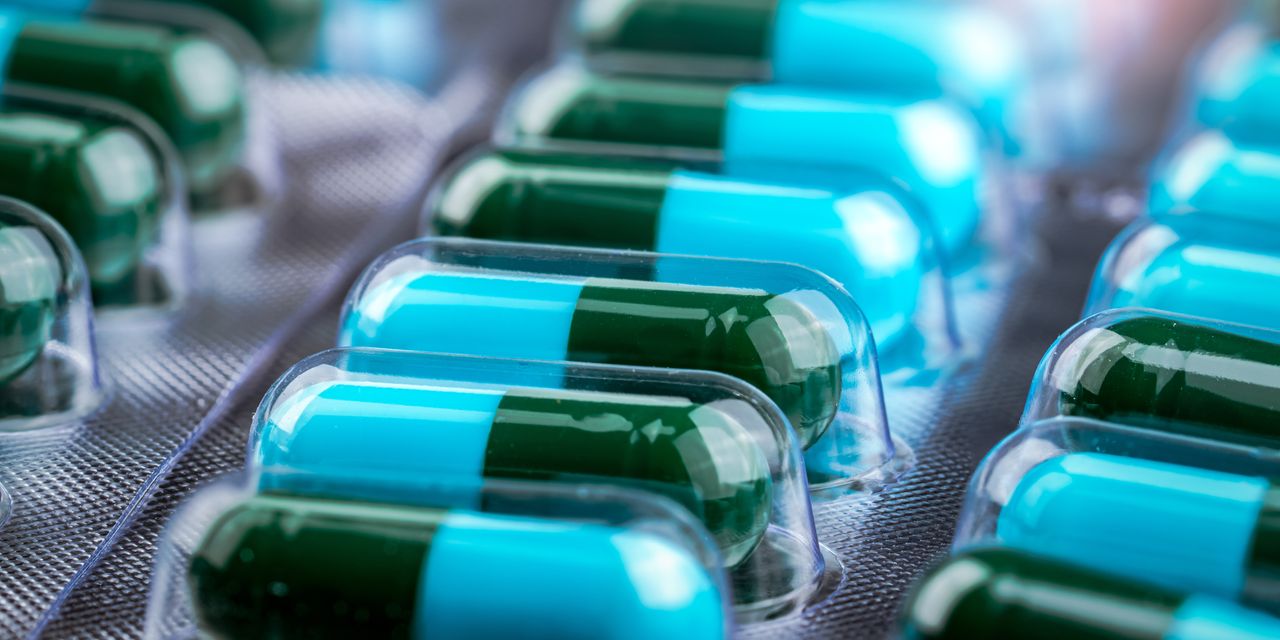 As Congress and the White House debate a potentially wide-ranging infrastructure package, federal investment to return antibiotic production to the US must be a top priority. Right now, the United States has virtually no capacity to manufacture antibiotics. This is because China currently controls about 90% of the world’s supply of inputs needed to make generic antibiotics that treat bronchitis, pneumonia, pediatric ear infections, and life-threatening conditions like sepsis.

At the peak of COVID-19 hospitalizations in the US last year, these generic antibiotics, including azithromycin, were urgently needed to treat secondary bacterial infections. However, the US faced a potential shortage as China supplies the key materials for azithromycin and other drugs. Unprepared for Infections The COVID-19 pandemic has made the general public more aware of the consequences of a widespread viral infection. But the United States remains unprepared for an outbreak of disease caused by a bacterial infection. Most of the 675,000 Americans who died during the 1918-1919 influenza pandemic, for example, succumbed to bacterial pneumonia after becoming ill from the influenza virus. If the United States cannot obtain timely supplies of the necessary antibiotics in a similar situation, the consequences could be catastrophic. The Chinese government already knows that the United States is extremely vulnerable to antibiotic shortages. In fact, Beijing has orchestrated a long-term cartel strategy that successfully boosted the production of antibiotics, and thousands of other generic drugs, outside the United States. In the case of penicillin, for example, the last US penicillin fermentation plant, which once produced 70% of the world’s supply, closed in 2004. This was the result of Beijing strategically subsidizing its companies. national drug manufacturers, as they frequently sold drug supplies at below market prices. US producers gradually closed down, and Beijing now enjoys a significant return on its investment through tighter control of global pharmaceutical supplies. Today, China is the main source of key ingredients for both penicillin and another class of antibiotics, the cephalosporins. Together, these drugs comprise two-thirds of the antibiotics used in the US each day. Monopoly prices However, China’s dominance over world drug inputs did not happen overnight. But many praised this trend, believing that outsourcing US drug production capacity would simply produce cheaper prices. Ironically, now that Beijing has a virtual monopoly on drug supplies, it can charge monopoly prices. Last month, China raised the price of critical components for antibiotics and acetaminophen sold to drug makers in India by 100%. Unfortunately for India, this price increase coincided with an increase in COVID-19 cases across the country. Globally, this heavy dependence on China is unprecedented. For example, no country would allow a nation to control 90% of the world’s oil supply. Similarly, Washington must not allow global antibiotic production to be centralized in one country. Last month, when a giant cargo ship ran aground in the Suez Canal, world trade stalled. More than 200 vessels carrying billions of dollars worth of merchandise waited to cross the canal. Such a bottleneck could pale in comparison to a possible shortage of antibiotics. If tensions between the United States and China escalated in Taiwan, trade corridors and supply chains would be at risk of massive disruption, including freighters expected to carry antibiotics to U.S. hospitals and pharmacies. The Dangers of Stockpiling Some argue that the United States does not need to manufacture antibiotics. They believe the nation can simply stockpile supplies and rely on allies. But this is foolhardy. How would the Strategic National Reserve recover in the middle of a pandemic or if trade routes were blocked? And the allies would likely need to maintain supplies of antibiotics for their own people. As the United States seeks to rebuild better, what is needed is a public-private partnership to help the nation prepare for the next pandemic or other crisis. The private market alone cannot solve this problem, as US companies cannot compete directly with all the resources of the Chinese government. The stark truth is that without a federal partnership to invest in national antibiotic manufacturing capacity, American producers have no chance. Americans from all walks of life are equally vulnerable to disease and should be equally concerned about a future shortage of antibiotics. As the infrastructure debate progresses, Washington must make rebuilding antibiotic production a national priority, before it’s too late. Rosemary Gibson is chair of the health care committee of the Coalition for a Prosperous America and author of “China Rx: Exposing the Risks of America’s Dependence on China for Medicine.”

After leaving the Cubs, Jon Lester is selling his Chicago home for $ 6 million


Qualcomm shares rally as earnings and outlook are top estimates