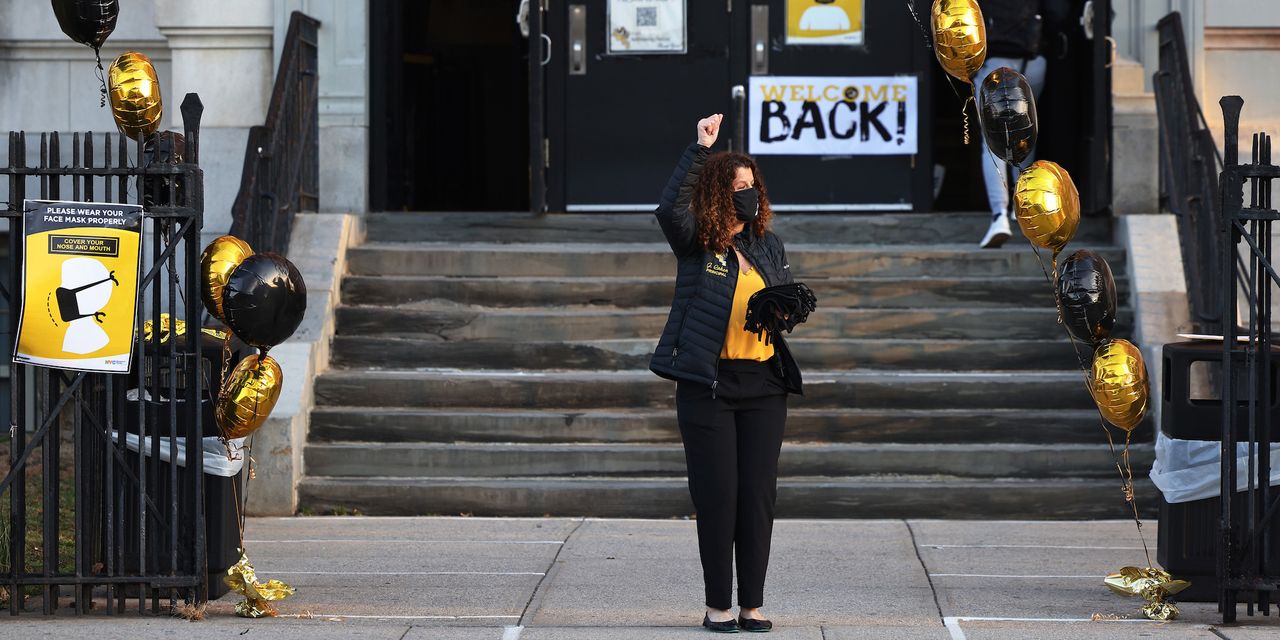 For more than a year, Brian Sebastian, a high school and high school Latin and philosophy teacher, has been teaching his classes remotely from his cramped New York apartment. Grace Church School in Manhattan’s East Village neighborhood for the first time, to teach its students in person.