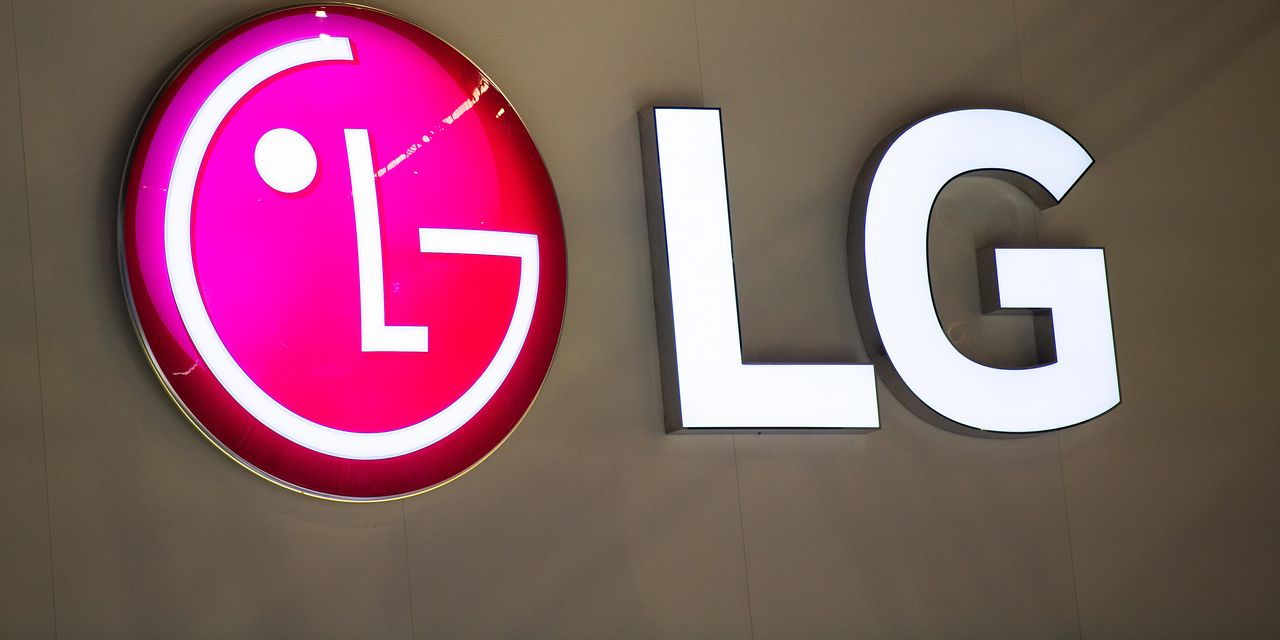 Smartphone pioneer LG Electronics will shut down its mobile unit later this year, in a move to refocus its efforts on higher-growth businesses. In a statement Sunday night, the South Korean company said its mobile phone business will be closed on July 31, although existing inventory may still be available for sale after that. LG said it will continue to provide service support and software updates for its existing mobile phones for an indefinite period.

“LG’s strategic decision to exit the incredibly competitive mobile phone sector will allow the company to focus resources on growth areas such as electric vehicle components, connected devices, smart homes, robotics, artificial intelligence and business-to-business solutions, too. as platforms and services ”, said the company. LG 066570, + 0.32% said it will continue to develop mobile technology, such as 6G, “to help further strengthen competitiveness in other business areas.” LG was once one of the best-selling smartphone manufacturers in the US and was one of the first to adopt Google‘s Android operating system. Smartphones accounted for about 8% of the company’s sales last year. But smartphone sales were sluggish and the segment had been losing for nearly six years.


Indonesian death toll rises to 55 from floods, 40 missing By Reuters