Inflation in the US picks up in March, core prices rise 0.4% and the headline rate increases 2.3% during the year. 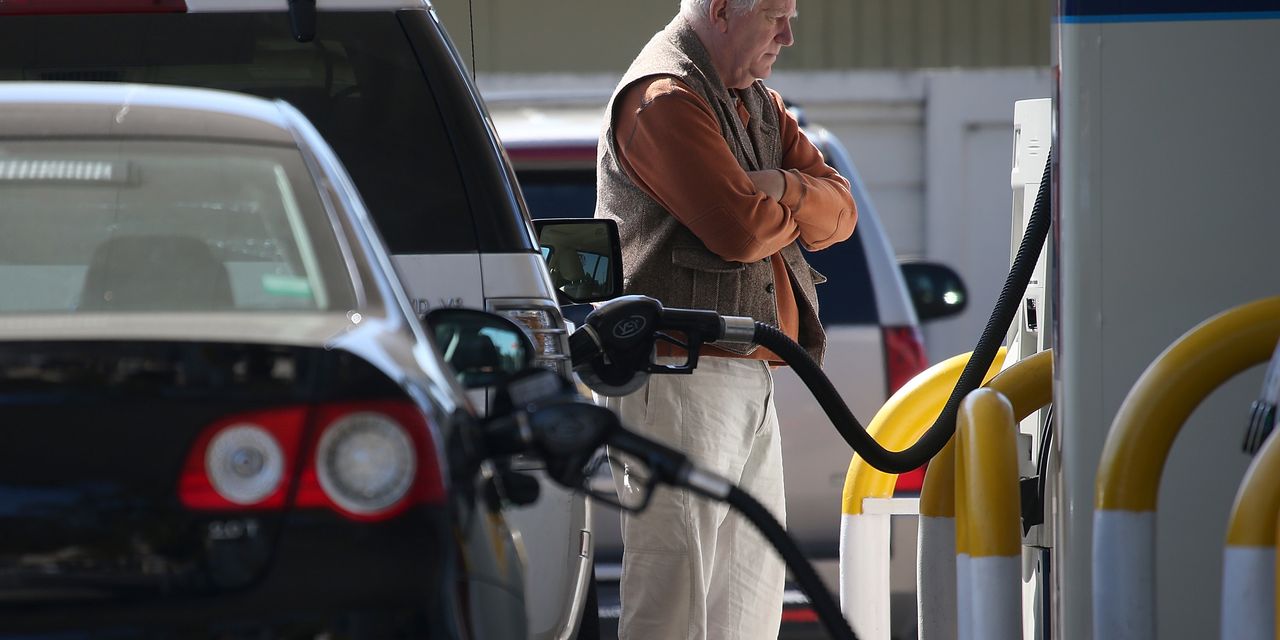 The numbers: The price index for personal consumption spending rose 0.5% in March, the Commerce Department said on Friday. Excluding volatile food and energy prices, the underlying rate increased 0.4%. Economists polled by the Wall Street Journal had expected a 0.3% increase in the underlying rate. Strong March gains combined with “base effects” sent headline inflation up 2.3% last year from 1.5% the previous month.

The underlying rate increased to an annual rate of 1.8% from a rate of 1.4% in February. What happened: In a separate report from the Labor Department, the employment cost index, considered the best measure of wages, increased 1% in the first quarter after a 0.8% gain in the previous three months. Economists had expected a 0.7% gain. Over the past year, wages increased slightly 2.7% from a 2.6% increase in the previous quarter. The Big Picture: Fed Chairman Jerome Powell continues to dismiss the accelerating inflation readings as temporary. The central bank has also said it will allow inflation to exceed its 2% target for a time to make up for years when inflation was below the Fed’s target. Rising wages show that the pandemic has not crushed the economy. workers’ ability to earn higher wages, which is what happened after the 2008 financial crisis. Market reaction: DJIA stocks, -0.42% SPX, -0.51% were expected to open lower on Friday after a hectic week of earnings.

US consumer spending, income rebound in March By Reuters