A shopper pushes his cart as people line up to enter the Home Depot in Marina Del Rey, Calif. On May 22. AFP via Getty Images

BOSTON – The Home Depot reached a $ 17.5 million settlement with attorneys general for 46 states and the District of Columbia over a 2014 data breach that exposed the payment card information of some 40 million customers.

The Massachusetts Attorney General’s Office detailed the settlement in a statement Tuesday, saying Home Depot HD, + 0.70%, had agreed, on its terms, to employ a full-time information security official. , among other measures. 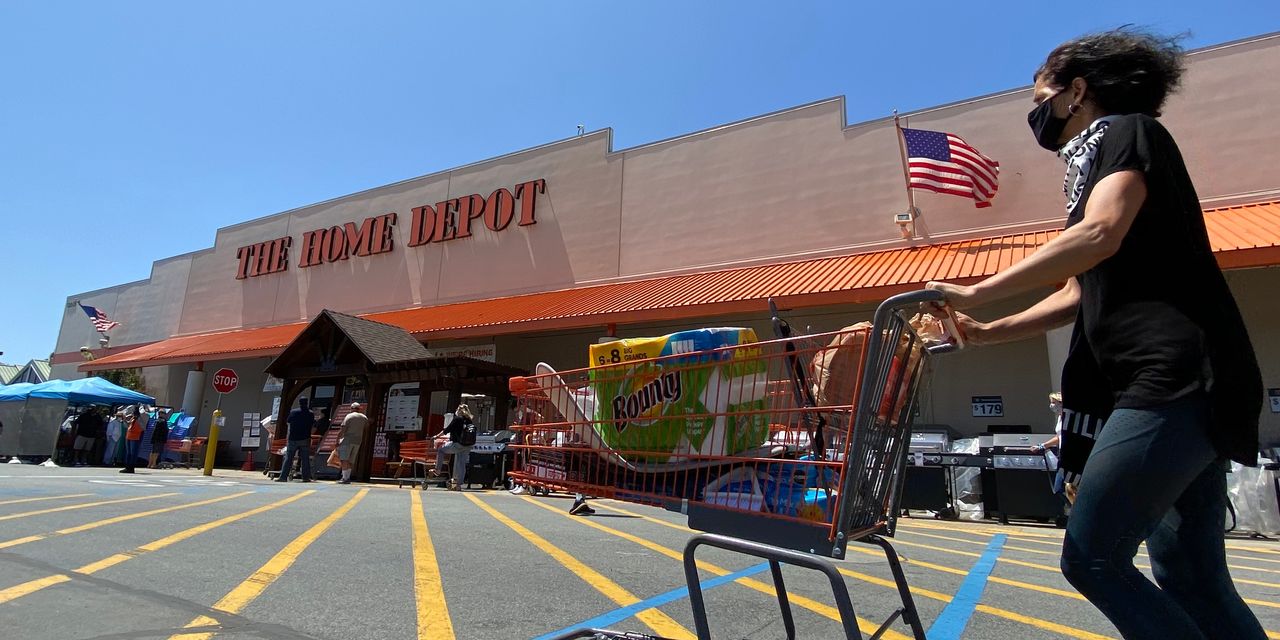