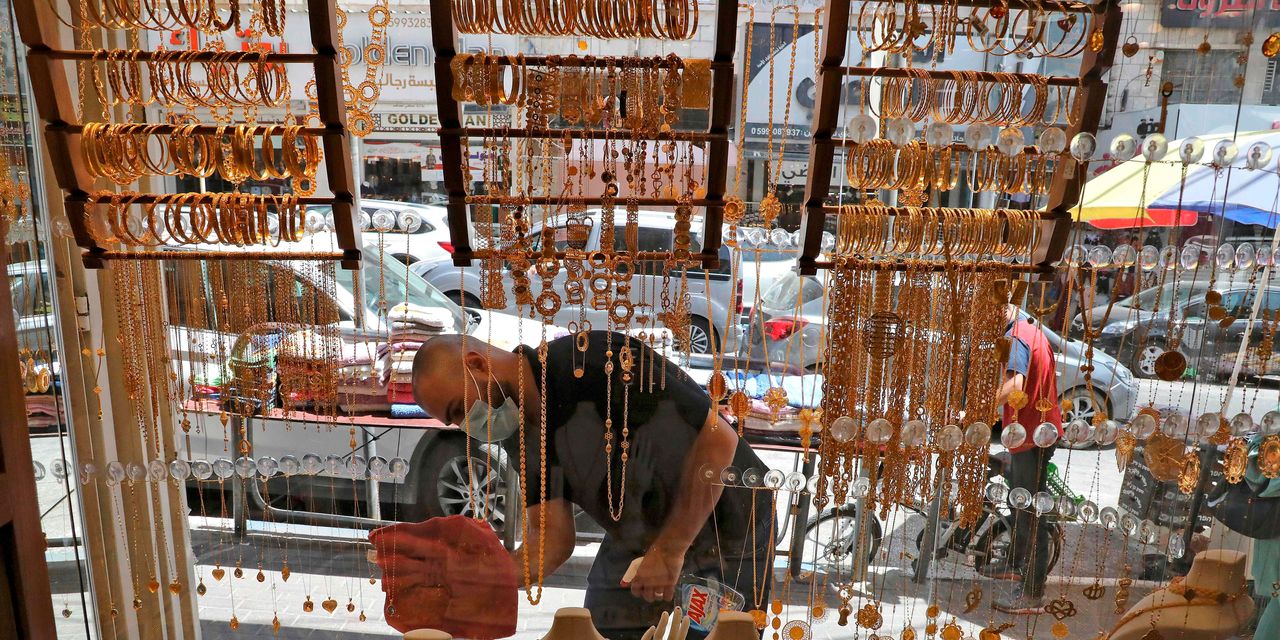 Gold futures added to gains early Tuesday and headed for their most bullish stretch since February as benchmark US bond yields fell back and a rally in equities looked set to take a little breather. The most active June GCM21 gold contract, + 0.62% GC00, + 0.62% in Comex was up $ 6.90, or 0.4%, to trade at $ 1,735.70 an ounce, following a gain of less than 0.1% on Monday. Gold prices are on track for a fourth consecutive gain, which would match their longest streak of gains since a similar stretch ended on February 10, FactSet data shows.

Some traders attributed the recent bullion streak to a pullback in yields, with the TMUBMUSD10Y 10-year Treasury note down 1.685% at around 1.69%. Meanwhile, the Dow Jones Industrial Average DJIA, + 1.13% and the S&P 500 SPX Index, + 1.44% were set to lower after concluding Monday’s post-Easter trade at record highs. One analyst said gold has been gathering bullish momentum as the rise in the US dollar has apparently slowed. “Gold is consolidating above $ 1,730 as the dollar is slowing down,” Carlo Alberto De Casa, ActivTrades chief analyst, wrote in a daily note. “We are in a phase where gold remains inversely correlated with US yields and the US dollar, where any movement of these two assets is generating the opposite reaction on bullion,” he said. Still, the US dollar on Tuesday morning was up less than 0.1% at 92.669, as measured by the US Dollar ICE DXY index, -0.06%. The strength of the dollar can make assets quoted in the currency comparatively more expensive for foreign buyers of the commodity and rising bond yields can undermine demand for precious metals, which do not offer a coupon.


Here’s why investors should be looking at old-tech stalwarts right now, says this money manager