<p>Oil futures extended their gains on Tuesday, a day after the global benchmark crude index closed at an eight-month high, as bullish traders applauded progress towards a vaccine.

The US benchmark, West Texas Intermediate crude, traded at its highest level since August. The oil was lifted on Monday after AstraZeneca AZN, -1.51% said its COVID-19 vaccine candidate had an effectiveness rate of up to 90%.

“Optimists seem to be getting the upper hand, especially since barely a day goes by now without reports of successful vaccine tests. This makes the market increasingly confident that the economy will normalize quickly, and with it demand for oil, despite current data providing no reason for optimism, ”said Eugen Weinberg, commodities analyst at Commerzbank, in a note.

Crude has been booming since early November, after Pfizer Inc. PFE, -1.31% and BioNTech SE BNTX, -7.57% said their vaccine candidate was very effective. The companies on Friday requested emergency approval from the Food and Drug Administration for the vaccine. Moderna Inc. MRNA, -3.92% last week, said its vaccine candidate was also very effective in preventing infections in an advanced stage trial.

The oil gains come as stocks continue to climb, supported by growing investor risk appetite despite a continued rise in COVID-19 cases. Stock index futures pointed to strong gains for stocks, with support also linked to the Trump administration paving the way for the transition process.

As investors braced for Democrat Joe Biden to become president in January following his election victory on Nov. 3, the move allayed fears of a protracted row, as Trump’s longstanding efforts to reverse the results have produced a series of legal defeats for his campaign.

The January Brent contract rose to a premium to the February BRNG21 contract + 2.49% on Monday, a condition known as “backwardation”. This phenomenon, along with an image of “contango” fading along the futures curve, was seen by traders as a positive signal for demand.

Expectations from the Organization of the Petroleum Exporting Countries and its allies, a group known as OPEC +, will agree next week to delay an easing of production limits scheduled for Jan. 1, have also been a bullish factor, analysts said.

Weinberg noted that Libya, which was not subject to existing production cuts, had seen production rise to more than 1.2 million barrels per day after resuming earlier this year after local military commanders lifted port blockades.

He noted that the National Oil Corp. Libya has indicated it will commit to the OPEC + deal if it reaches production of 1.7 million barrels per day – a level that is likely equivalent to the country’s maximum production capacity.

“It ignores the concept of voluntary reduction and cooperation,” Weinberg said. 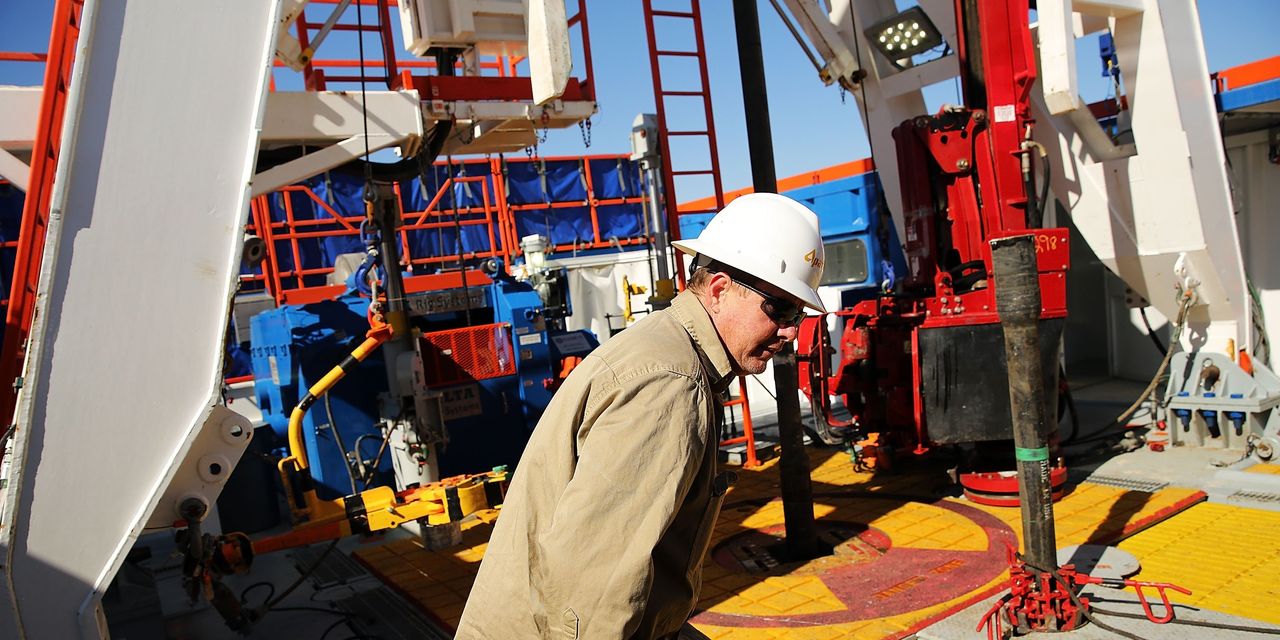 Cardano rises 10% on a green day By Investing.com

Greece starts COVID-19 vaccination among the elderly By Reuters

Turkey says it will renew offer for joint S-400 task force to Biden: NTV By Reuters

Tor-Enabled Bitcoin Nodes Are Back After Network Glitch By Cointelegraph

Can Trump forgive himself? Would the courts reject the measure? By Reuters