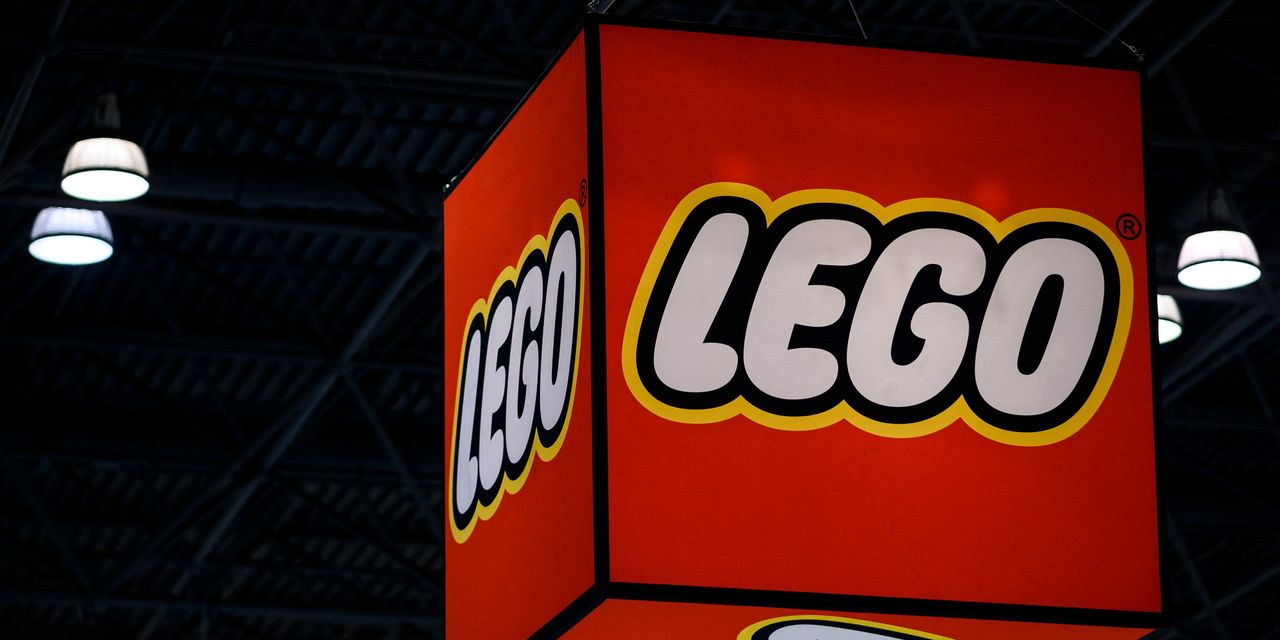 Toy stores in France have been targeted by a gang of international Lego thieves who tried to steal valuable collectible sets, police allege. The officers detained three people, two men and a woman, who had traveled from Poland to Yvelines, a city on the outskirts of Paris, where they were allegedly caught breaking into a store. Read: Lego sales surge in pandemic as more kids stay home

While millions of children have grown up playing with the plastic bricks that start to sell for around $ 10, rare series like “Lego Ultimate Collector’s Series Millennium Falcon” have reached $ 15,000, while a first edition of “Taj Mahal” it was worth about $ 3,864. An officer quoted in Le Parisien newspaper confirmed the arrests, saying: “They come to France, settle in a hotel in the Paris region, then raid toy stores before returning to Poland to sell their loot. “The Lego community is not just made up of children. Many adults play with it; there are swaps and sales on the internet. We’ve also had people complain that Lego has been broken into and stolen. “Read: Lego launches Braille bricks in 20 countries. Thieves have long considered Lego a valuable asset because it is small, light, and portable. In 2014, Arizona police recovered $ 145,000 worth of stolen Lego and arrested four people. A year later, five people were arrested with $ 11,000 Lego loot. In Australia, professional thieves attacked toy stores in Victoria and New South Wales, and they took $ 22,000 in 2014.