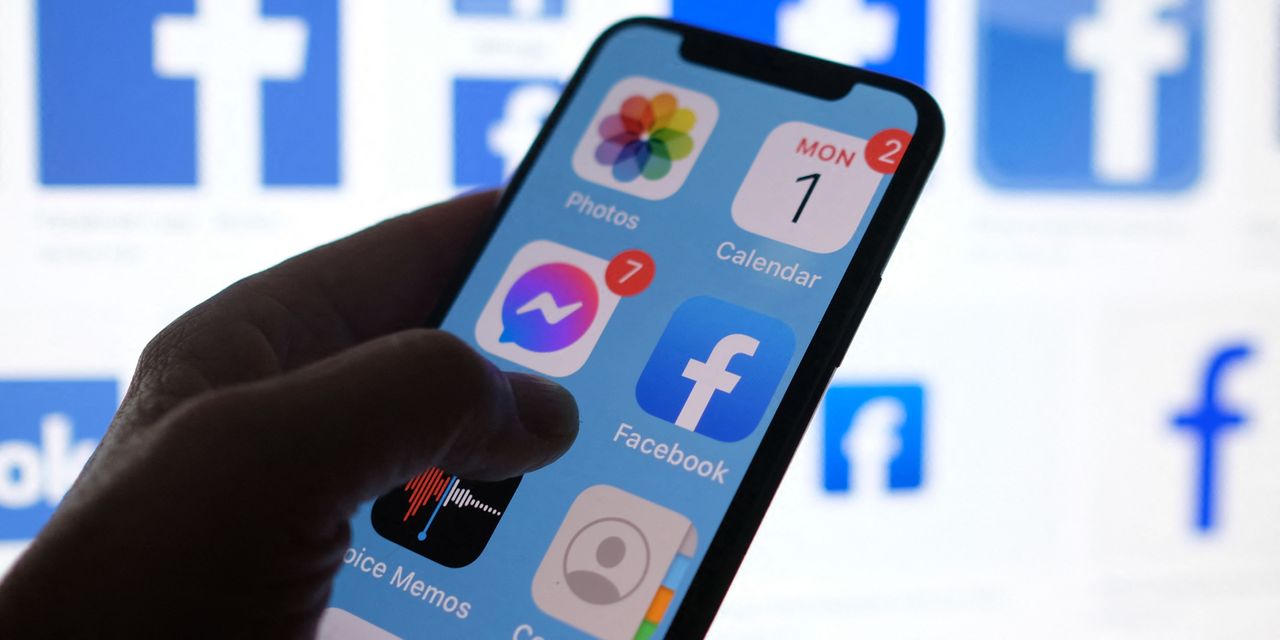 The Federal Trade Commission stepped up rhetoric in its lawsuit against Facebook Inc. in a filing Wednesday night, calling it a “personal social media” monopoly that is “violating antitrust laws by maintaining its monopoly by means other than competition based on merit. ” “Urging the judge handling the agency’s antitrust lawsuit against the social media giant to proceed despite Facebook’s FB, -0.56% requested last month to dismiss it, the FTC argued that Facebook is trying to that the fight be dismissed “even before it starts.”

“Congress has explicitly stated that the FTC does not need to challenge an acquisition at its first opportunity to do so,” the FTC said in a filing in federal court in Washington. “Instead, the FTC can challenge an acquisition at any time, under any provision of the law.” Facebook’s “repeated observation” that the agency could have challenged the acquisitions of Instagram and WhatsApp several years ago is irrelevant, the document says. The legal barrage was in response to a Facebook motion in March that dismissed antitrust lawsuits from the FTC and state attorneys general last year as “wrong.” “These complaints do not credibly claim that our conduct harmed competitors or consumers,” argued Facebook. The FTC’s lawsuit seeks to force Facebook to withdraw acquisitions of Instagram and WhatsApp. Facebook is also facing a lawsuit from dozens of attorneys general who say it violated antitrust law by recruiting competitors. New York Attorney General Letitia James, who is leading that lawsuit, has argued that Facebook’s conduct has harmed hundreds of millions of state residents. Shares of Facebook fell 0.6% in afternoon trading.