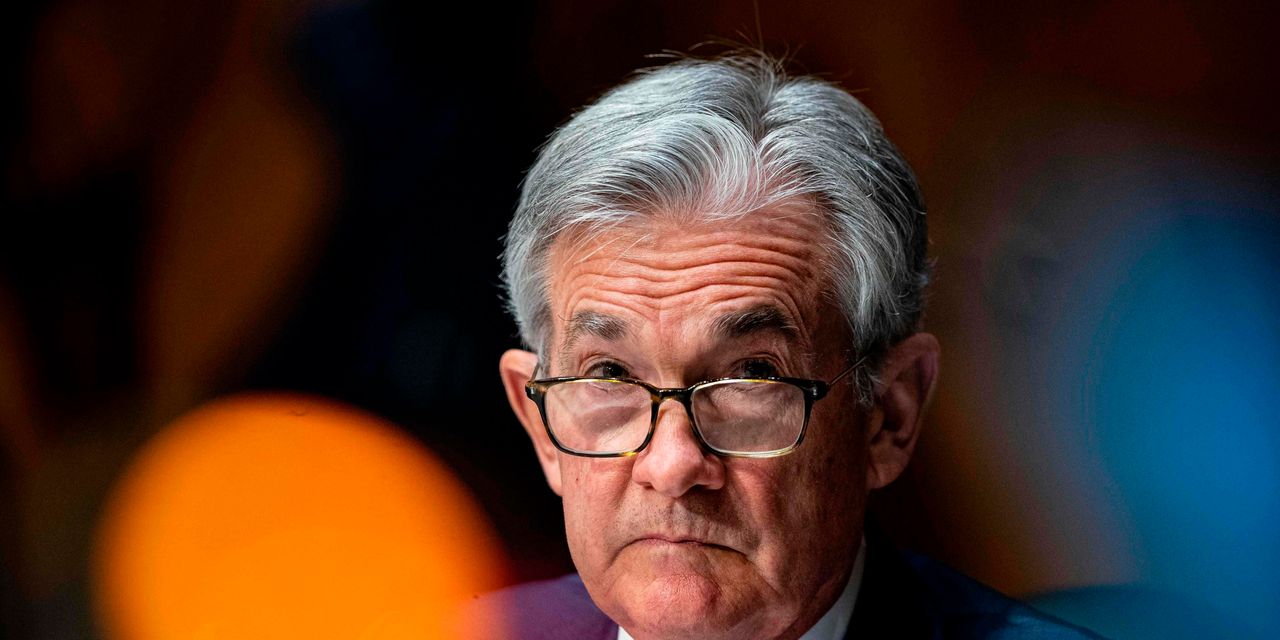 Making vaccines available globally is the right thing to do and smart, Federal Reserve Chairman Jerome Powell said Thursday. “Viruses do not respect borders and until the world is really vaccinated, we are all at risk of new mutations and we will not be able to resume activity around the world,” Powell said during a webinar. on the world economic outlook sponsored by the International Monetary Fund.

Powell urged all Americans to get vaccinated, saying the recent surge in COVID cases in the country was a risk to the economic outlook. Ngozi Okonjo-Iweala, director general of the World Trade Organization, who also appeared on the panel, said inequality in access to vaccines between advanced and low-income countries must be addressed. “If we don’t act fast, [the portion] of the world that has been vaccinated could see the progress made reversed, ”said Okonjo-Iweala. “And that means increasing vaccine volumes and allowing better manufacturing access to developing countries,” he added. In his discussion of the American economy, Powell maintained a moderate tone. When asked about the robust March labor report, which showed employers added 916,000 jobs, Powell said the Fed wanted to see a “series” of similar reports. Powell said the Fed “will not forget” people who have not yet been able to find work since the pandemic broke out. He said the central bank wanted to see real evidence of a strong economy before even considering pulling out of its loose policy stance. Forecasts will not be enough, he emphasized. Powell said again that he expected an anticipated rise in inflation this year to be temporary. He promised that the Fed would act if it saw the public begin to act as if it expected prices to skyrocket.