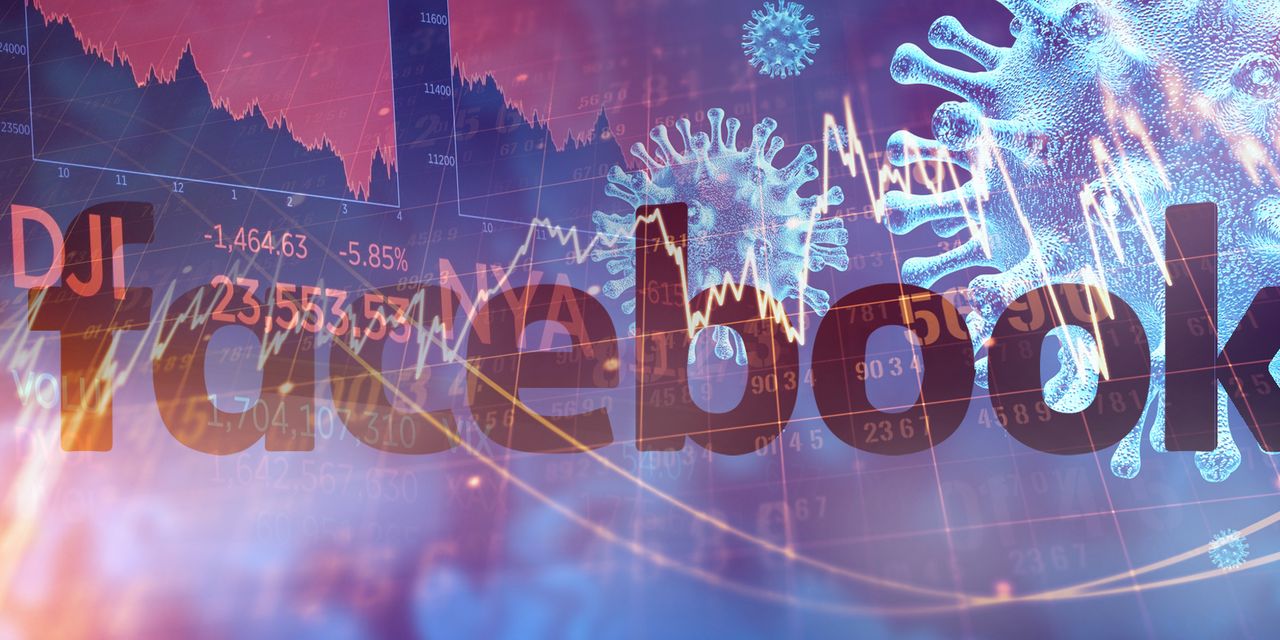 This article is part of a series that tracks the effects of the COVID-19 pandemic on major companies and sectors. To see other articles and previous versions, click here. Facebook Inc. has been shedding a near-servile reliance on advertising during the COVID-19 pandemic, while continuing to add more advertisers and continuing to boost its core business. Messaging is king on Facebook FB, + 0.73% and the subsidiary Instagram despite a largely ceremonial pandemic and advertising boycott in July 2020 because, quite simply, the platform is very effective in delivering information, accurate or not. Consider the misinformation about the coronavirus and vaccines, which has been gushing out like a fire hose for more than a year, as Facebook makes statements about its elimination.