ETF Wrap: Put your money where your mouth is, and we have a winner (s)! 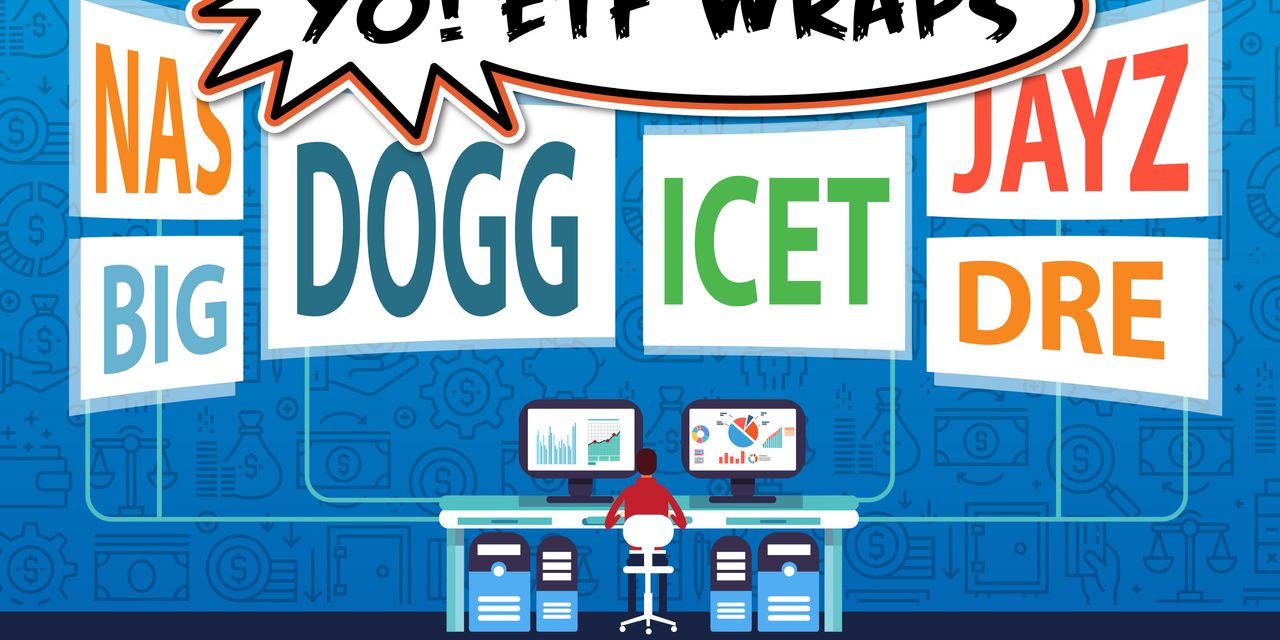 MarketWatch and ETF Wrap will, of course, continue to track all developments with the spending package and keep you up to date on the best ideas on how to play it all (here’s a roundup of ETF tips from Wednesday).

In the meantime, enjoy a very special edition of ETF Wrap. The cover is the only April Fool’s Day joke, we promise. What could be more serious than our big reveal: the winner of our first annual contest for totally unofficial and completely unseen ETF ideas? The FATUCUEIC was fun and educational. As our judge, VIA Investment Advisory President Amrita Nandakumar said: “It was very interesting to go through the entries and see first-hand what issues are currently resonant with people. The winning entry is a particular reminder that investors are ultimately not looking for investment products, but investment solutions. “Thanks for reading, and we hope you enjoy reading about the contest winner as much as we wrote about him. Caught in the middle with you When we announced a contest for the best new ETF idea, we had no idea how creative and thoughtful our readers would be. Wrap received submissions ranging from inflation to artificial intelligence. Still, two entries rose to the top The winning submission has an ambitious, easily identifiable goal that attests to a curious mind, thorough research, and in-depth knowledge of personal finance and financial markets. That entry came from Jennifer Fitzpatrick, a reader from Tennessee, who wrote it. described as “a fund that a Generation X investor can use to support both boomers and parents. to the millennials nesting while the capital continues to grow enough so that the investor can retire before 60 “. Judge Amrita Nandakumar had this to say about Fitzpatrick’s entry: “I’m a fan of funds that go beyond theme and seek to be goal-oriented by nature, especially if they can achieve what they promise!” In this case, Fitzpatrick expertly combined the fund’s exposures, Nandakumar said, making sure each piece works well with other parts of the portfolio. Here are the exposures, as Fitzpatrick explains them:
media-object type-InsetMediaIllustration margin article__inset article__inset–type-InsetMediaIllustration article__inset–margin “>
media article__inset__image__image”>