Does your doctor get paid to prescribe a drug for you? How to know if there is a conflict of interest 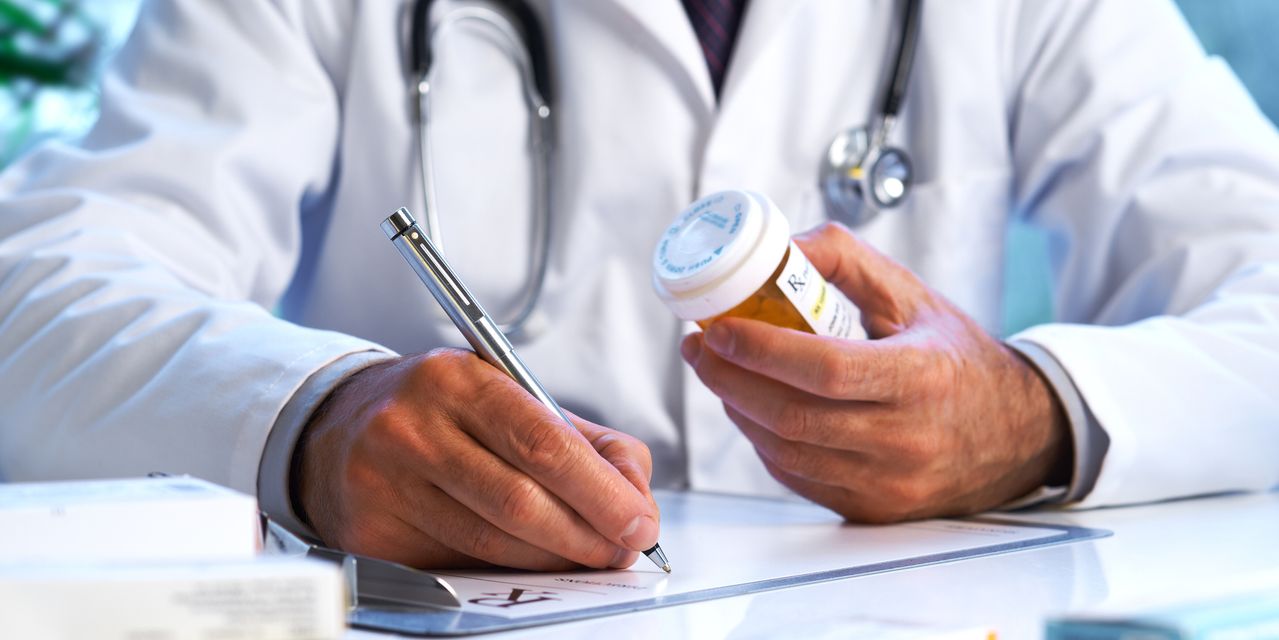 If your doctor prescribes a drug made by a company that you are paid for or have a financial relationship for, I would assume the doctor would tell you. Likewise, if a doctor who earns commission from the device manufacturer is going to implant you with a medical device, say, a hip replacement, I would assume he would tell you.

But there are no laws that require a doctor to tell you about such payments. Many doctors will tell you, of course; it is the ethical thing to do. The vast majority of physicians are ethical and care deeply about their patients. I know that is true; I am married to one. And disclosure of conflicts of interest is a principle of many medical societies and hospitals. But there is little to no oversight or enforcement.
media-object type-InsetPullQuote inline scope-web|mobileapps article__inset article__inset–type-InsetPullQuote article__inset–inline “>

“More than 615,000 American physicians received some type of payment from pharmaceutical and device companies in 2019 to the tune of nearly $ 2.3 billion”