American companies reverted to heavy use of non-standard accounting metrics during the pandemic. 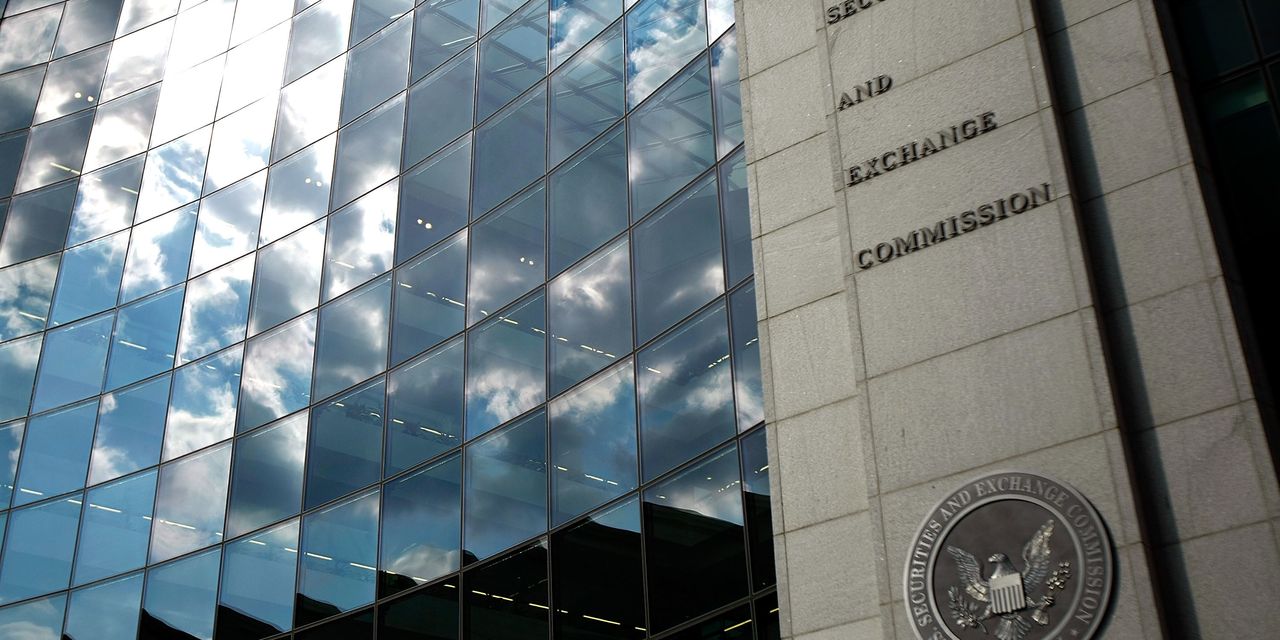 American businesses adopted an old habit during the 2020 pandemic, according to a recent report from financial data provider Calcbench. Just a few years after an offensive by the Securities and Exchange Commission on the excessive use of non-standard accounting metrics, the S&P 500 companies resumed the practice en masse, according to the report.

Calcbench closely examined the use of GAAP and non-GAAP numbers by S&P 500 companies in 2020, and GAAP refers to Generally Accepted Accounting Principles, the US standard. The company measured the difference between the Net income, in dollar terms, for the 60 companies with the largest difference between GAAP and non-GAAP metrics. It found that the group’s non-GAAP net income exceeded GAAP net income by $ 132.2 billion, and that was more than double the reported GAAP net income of $ 130.7 billion. “How can anyone honestly say that non-GAAP numbers more accurately represent the earnings of public companies?” asked Francine McKenna, an accounting expert and adjunct professor of international business at American University. (McKenna was also a MarketWatch reporter.) “Now they are more than double the numbers according to GAAP accounting standards. Losses are often exchanged for false gains. It’s no wonder the stock market is barely aligned with fundamentals, ”he said. “The new SEC chairman, Gary Gensler, has a great job ahead of him trying to bring financial reporting back to reality.” The SEC issued new guidelines for corporate reporting in 2016 in an effort to slow the proliferation of non-GAAP numbers and control the worst offenders. The SEC allows companies to use non-GAAP numbers to supplement their reports, but they must give the GAAP numbers equal or greater prominence and explain how the two are reconciled. Those patterns came after 90% of S&P 500 companies reported non-GAAP figures in 2015, up from 70% in 2009. The difference between the two had also widened significantly. Non-GAAP earnings per share were higher than GAAP EPS by an average of 25% in 2015, compared to a variation of just 6% in 2013. “Companies will use accounting practices that make them look better and benefit their CEOs, ”said Rosanna Landis Weaver, program director for CEO pay issues at As You Sow, a nonprofit that promotes corporate social responsibility. “This seems like a fundamental contradiction to the idea of ​​accounting.” Watch now: The SEC tells BlackBerry to stop using the non-GAAP revenue metric first highlighted by MarketWatch. The sample group of 60 companies made more than 240 adjustments to GAAP net income, according to Calcbench. The most important category of adjustments was amortization of intangibles, which accounted for 30% of all adjustments. Among the most important movements in that category, Bristol-Myers Squibb Co. BMY, + 0.23% had $ 9.7 billion in amortization of intangible assets, while Broadcom Inc.’s AVGO, -1.06% reached $ 6 billion. See also: Square is removing an accounting metric after the SEC said it is not allowed. Related: The SEC may be set up to crack down on companies that adjust revenue. The next largest category was “other”, which accounted for 22% of the adjustments. Calcbench found that four companies accounted for three-quarters of that category; Drug wholesaler AmeriscourceBergen ABC, -0.76%, and healthcare company AbbVie Inc. ABBV, + 0.20% had contingent considerations of more than $ 5 billion each; United Parcel Services Inc. UPS, + 11.22% had a market value loss of almost $ 5 billion in its defined benefit plan; and the energy company Hess Corp. HES, + 3.39% had $ 2.1 billion in exploration costs.


Opinion: How Higher Taxes on the Rich Could Affect Your Investment and Financial Goals