60% of Americans want the police to be more responsible for mistreating blacks, according to a new poll 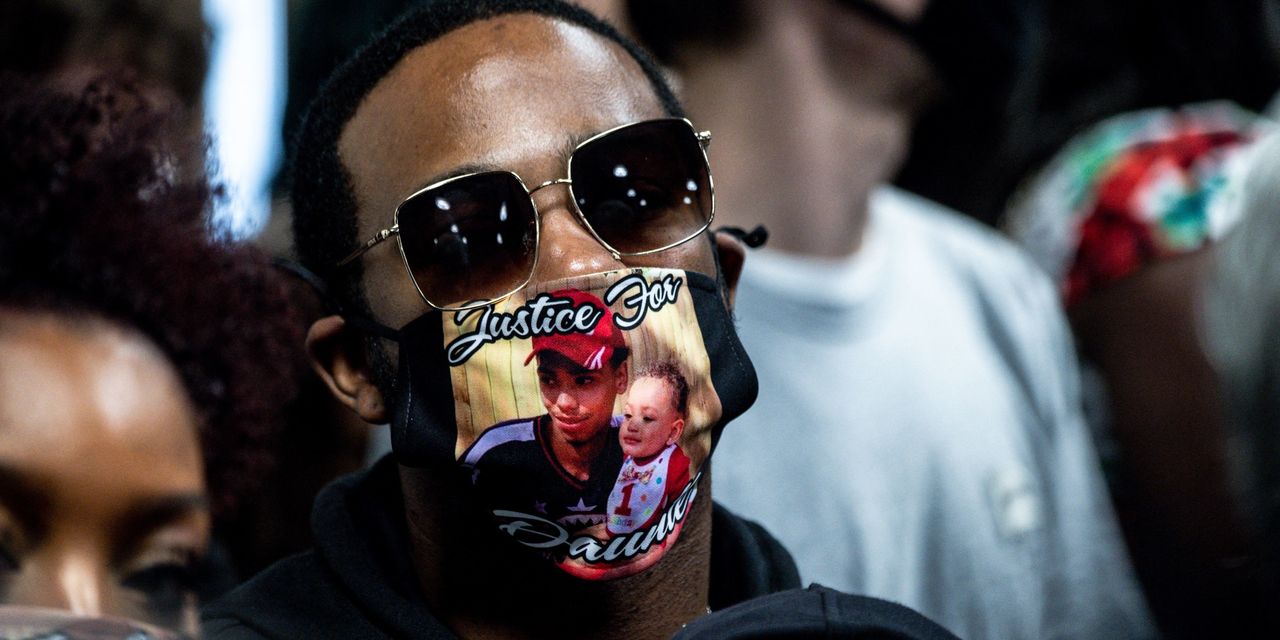 Americans are less confident that the police are sufficiently trained to prevent the use of excessive force, while concerns about how black Americans and other minorities are treated by the criminal justice system remain higher than in previous years, according to a new Washington Post-ABC News. poll conducted during the final leg of Derek Chauvin’s trial.

Sixty percent of Americans, including 53% of whites, 83% of blacks, and 67% of Hispanics, say the United States should do more to hold police accountable for mistreating blacks, according to the survey. Studies show that black Americans are more likely to be killed in clashes with the police than white Americans. In contrast, 33% of Americans overall say the country is doing too much to interfere with the way police officers do their jobs. Meanwhile, only 44% of Americans (50% of whites, 20% of blacks, and 34% of Hispanics) say they are “very” or “somewhat” sure that the police in the US are properly trained to avoid use. of excessive force. Overall confidence is down from 47% in last July’s polls and from 54% at the end of 2014. Concerns that blacks and other minorities are not being treated the same as whites in the criminal justice system (a view expressed by 63% of respondents) was at one of its highest points since 1988, surpassed only by 69% who said the same last July, at the height of the racial injustice protests stemming from the death of George Floyd, 46 years old, below Chauvin’s knee. When asked about President Biden‘s efforts to try to reform police practices, 42% said he was doing too little, 32% said he was doing the right amount, and 15% said he was doing too much. Biden and Vice President Kamala Harris asked Congress this week to pass the George Floyd Police Justice Act, which would prohibit strangulations and some no-hit warrants and address the legal doctrine of “qualified immunity” that protects officers. on the order of civil lawsuits. The bill was approved by the House last month. The poll of 1,007 adults was conducted between Sunday and Wednesday, a period that spanned the closing arguments of Chauvin’s trial, the jury’s deliberation and the final guilty verdict on Tuesday. There were no significant differences in survey responses before and after the jury found the former Minneapolis police officer guilty of murder and manslaughter in Floyd’s death, the Washington Post reported. Floyd’s assassination, along with the deaths of many other unarmed African Americans, including Breonna Taylor, Ahmaud Arbery and Elijah McClain, sparked global protests last year and has led to a reversal of police violence, racial discrimination and historical inequalities. . Police killings continued during Chauvin’s trial: As of Saturday, an average of more than three people a day had been killed by law enforcement since testimony began March 29, according to the New York Times. More than half of the 64 people killed were black or Latino. Minutes after Chauvin was convicted, police in Columbus, Ohio, shot and killed Ma’Khia Bryant, a 16-year-old black girl seen in body camera video attacking two people with a knife, attacking him. which sparked outrage and demonstrations over the use of deadly force.